Portillo’s to Work With Kitchen United 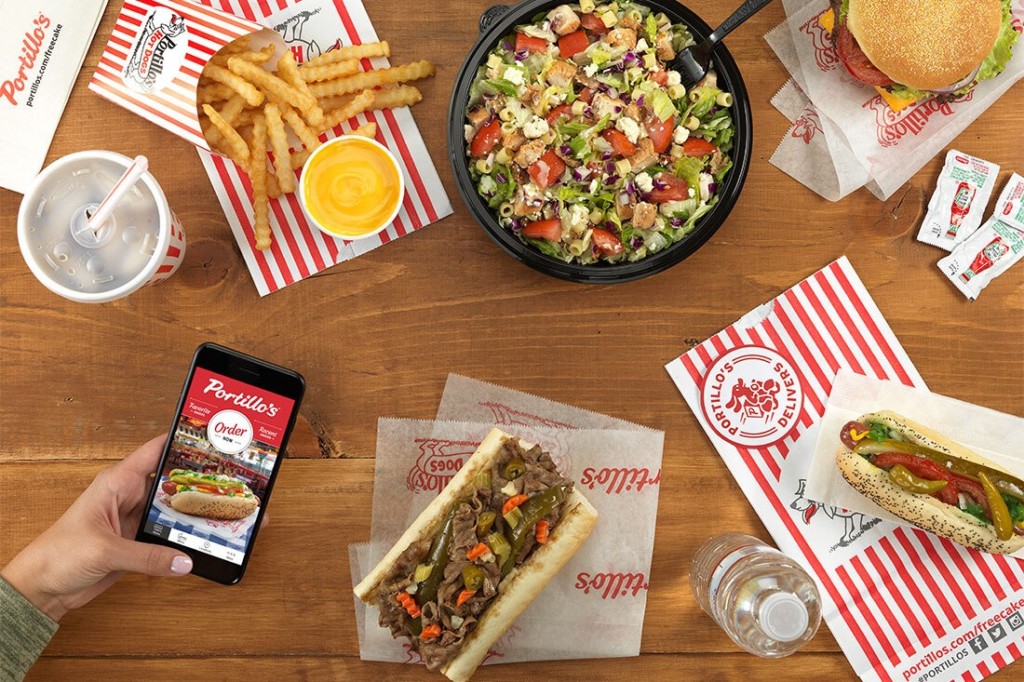 In a presentation during FER Virtual NEXT, Portillo’s Senior Vice President of Marketing and Off-Premise Dining Nick Scarpino announced the company has partnered with ghost kitchen company Kitchen United.

“We have the problem of so many orders coming through to our two Chicago locations that we really need to take the pressure off those physical restaurants and move them to a ghost kitchen environment,” he explained.

After the company evaluated various ghost kitchens options, including the possibility of running one itself, it ultimately signed with Pasadena, Calif.-based Kitchen United.

“We’re excited to be in there and we’re going to take about the next month to do a build-out,” he said. “We’re all in on Kitchen United in Chicago.”

The reveal came during a session on designing for delivery. Scarpino’s key takeaways include suggesting add-ons, such as desserts, to guests as they’re less price sensitive online, and making delivery-order accuracy a top priority—it’s even more important than speed.

He also encouraged operators to pay close attention to third-party agreements; operators shouldn’t have to compete with them in search engines.

Based in Oak Brook, Ill., Portillo’s has more than 60 locations across multiple states.