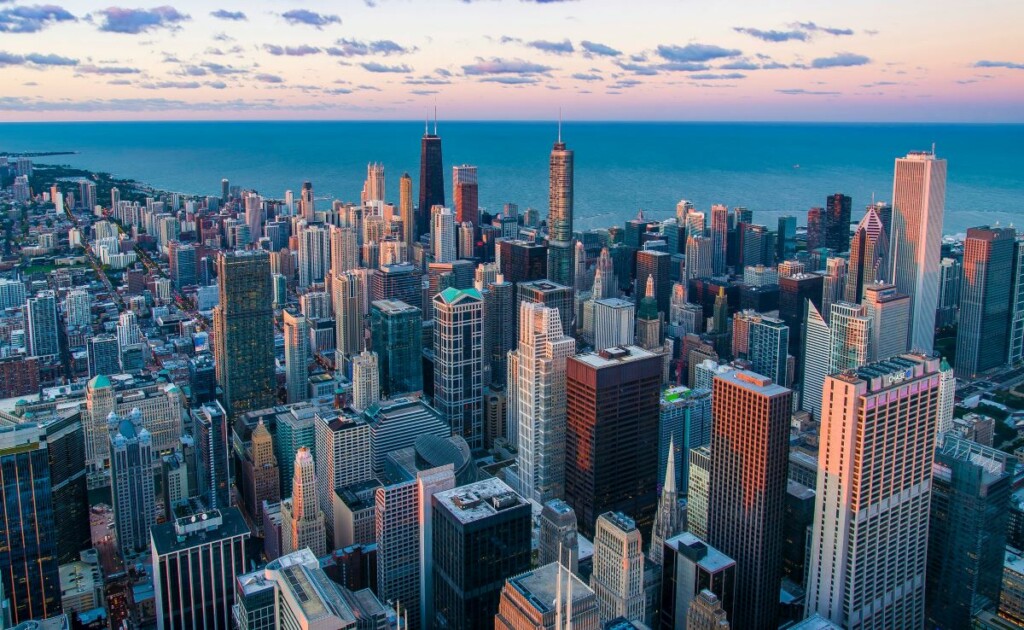 Photo by Pedro Lastra on Unsplash

From heated lockers in the front-of-house to robotics in the back-of-house, technology continues to evolve in the foodservice equipment and supplies industry. On Oct. 14, a group of Chicago-area chefs met virtually for the second Midwest Chefs’ Perspectives, presented by Foodservice Equipment Reports and Rational, to talk about when technology makes sense—and when it doesn’t. Some highlights:

Technology supports high-volume production. The Fifty/50 Management Group has a wholesale business and uses a rotating rack oven that fits two speed racks, a sheeter, mixers and other equipment to boost speed and efficiency. “We do 1,000 breakfast pastries a day so we use a sheeter instead of rolling them by hand,” says Christopher Teixeira, executive pastry chef/operating partner. On the flipside, the group prefers to roll pizza dough by hand at its commissary for several of its restaurant concepts because it makes for a better product, he says.

Teaching employees to appreciate equipment goes a long way. And it doesn’t happen with one day of training. It’s ongoing. “Lead by example,” says Carrie Nahabedian, co-owner/executive chef of French restaurant Brindille. “No one appreciates anything until they don’t have it, until they break the button. You learn by making mistakes but at the end of the day, everyone wants their job to flow seamlessly.”

Knowing the culinary basics matters when technology fails. Multiple chefs agreed it’s better to learn traditional culinary methods, and then use technology to make life easier, than to skip the basics and use it as a crutch. “For example, we don’t have a machine roller for the dough rounds. We do that by hand,” says Peter Jones, pizza maker and front-of-house manager at Dave’s Italian Kitchen. “That’s a better way to approach it because what if that dough rounder breaks and no one knows how to do it by hand? Rolling dough rounds by hand also gives us that touch that people seek us out for in the first place.”

Simple equipment still has a place in the back-of-house. Nate Henssler, culinary operations/partner of Fifty/50, says in some instances he prefers low-tech equipment. “Every time we have [equipment with] a digital readout, I get a little weary,” he says. “I have a limited ability to fix something if it’s low tech. Once there’s electronics involved, you have to call somebody.”

Henssler does appreciate the versatility of combi ovens and the installation cost savings that comes with ventless equipment. When looking ahead to the future of technology in foodservice, he sees robots to replace the lack of staff.