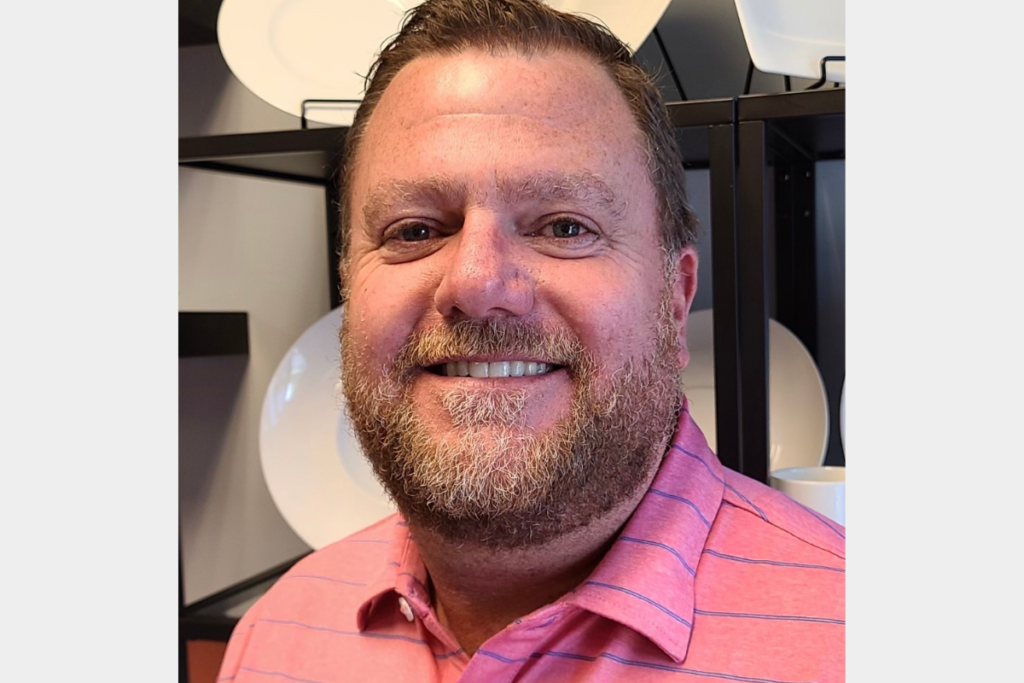 When Ben Whitlock started with Mobile Fixture 20 years ago, foodservice operators basically had one option when it came to ordering equipment: Work directly with a dealer.

Fast forward a decade, and now operators had another option—to browse the web for what they’re looking for and place their orders online, never having to interface with a person directly. Over the last several years, ecommerce competition in the foodservice industry has continued to heat up as more companies enter the online market, hoping to entice buyers with competitive pricing and slews of options.

However, while Whitlock says competition of any kind always will be of concern to him, he remains confident that dedicated brick-and-mortar dealers won’t become second tier—and for a number of reasons.

“Maybe I’m old-fashioned, but the ability to sit face to face with a client and listen to what their needs are and read their body language and overall have a relationship with them, get to know them, their families, their customers, their employees [is what sets us apart from ecommerce],” he says. “There is something to be said about having the ability to shake someone’s hand in person, so that’s what we believe in.”

When the pandemic hit, Whitlock says his company was lucky in that it was impacted very little by customers shifting to ecommerce, and he attributed that to relationships and community buy-in. Unlike with ecommerce, he’s able to spend money with clients who spend money with him, and that hasn’t gone unnoticed either, he says.

“The top brands in our industry have a tried-and-true record of being dependable, and I can confidently look a customer in the eye and tell them I stand behind this brand. I can tell them, if it goes down, that I’m going to be here to support you and make it right,” he says.

Whitlock has seen newer owners of restaurants default to ecommerce and make equipment purchases online. But it’s not long, he says, before they realize the amount of money they may be saving doesn’t make up for the amount of time and effort and work they have to put in to get it right.

“Our customers’ jobs are to be in foodservice. They are not in the business of being foodservice equipment professionals, so I’m not going to sit in a customer’s kitchen and try to make a beef Wellington when I’ve never made it before. I shouldn’t expect them to know how to purchase, install and fix kitchen equipment,” Whitlock says. “So let the experts be experts because, at the end of the day, they’re not saving a whole lot of money.”

While traditional dealers, like Mobile Fixture, have a lot working in their favor to keep customers and attract new ones, it’s a fact that a portion of the market will turn to ecommerce. However, Whitlock believes the industry is big enough for both.

When eBay launched in 1995 and became the go-to ecommerce source, the world thought traditional stores would go out of business. But it didn’t happen with eBay, and it didn’t happen with Amazon. In fact, traditional businesses have been learning how to work with Amazon, whether it’s selling through it or, in a way, selling against it but using Amazon to their advantage as another avenue for sales.

Whitlock believes the foodservice equipment industry is no different. Companies like his are figuring out how to deal with ecommerce being here permanently.

But as dealers like him navigate a changing landscape that adds a whole other level of competition, Whitlock says he’s going to stick to the model that he knows works, one that’s heavily based on forming relationships and selling quality products, while continually modifying it to ensure it continues to work.

“Obviously [ecommerce] is a hot button issue all the time because of Amazon and the way ecommerce has become a normal part of everyday life. It’s coming down to the rest of the dealer world, companies like my own. We’ve got to rely on what got us to where we are, and if we’re going to combat ecommerce, we’ve got to fight the fight that’s worth fighting,” Whitlock says.