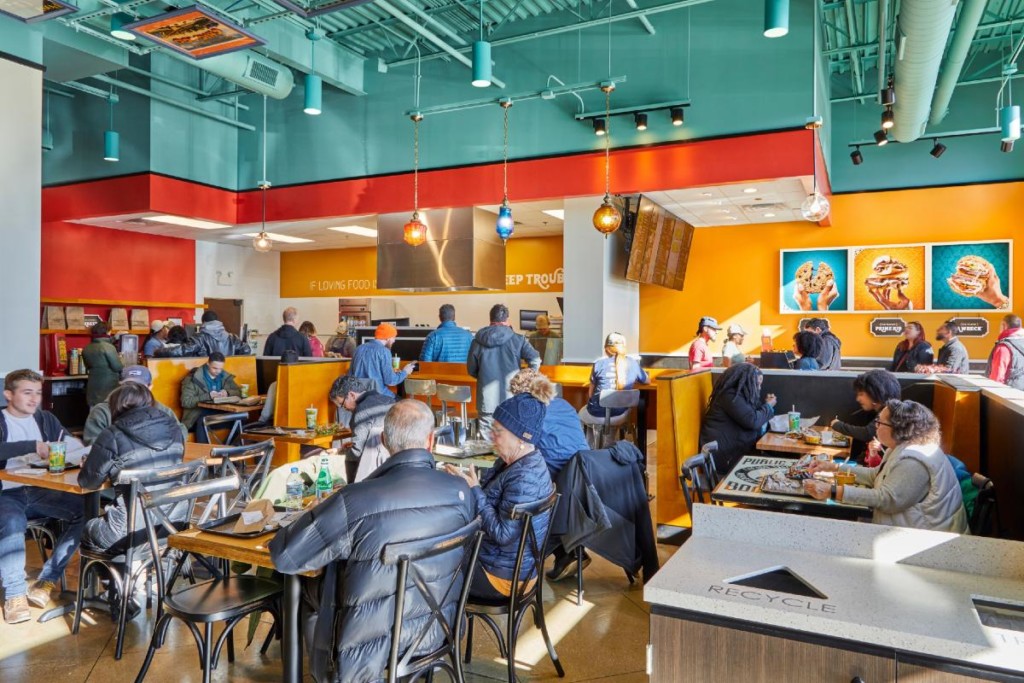 In its quarterly earnings report released yesterday, Potbelly Corp. said it had closed 16 stores and renegotiated leases on 187 other locations.

The struggling chain now says it will close a total of 50 stores instead of 100 — nearly one-quarter of its stores — which it had predicted at the start of the COVID-19 pandemic.

Executives credited the company’s ability to adapt to the new realities for the upgraded outlook.

“Our team rapidly adapted to the new operating environment,” Potbelly CFO Steve Cirulis said in a statement. “We preserved cash, leveraged our strong off-premise platform, innovated with new offerings, reset our real estate portfolio, and enhanced the safety of our shops for both employees and customers.”

Other highlights in the report include:

Last month, the company announced that Robert Wright would become its new CEO.

“While I’ve just recently assumed the leadership position at Potbelly, I’ve been a fan and loyal customer for years,” Wright said. “We have a great opportunity in front of us to bring passion back to the brand and reignite long-term growth.”