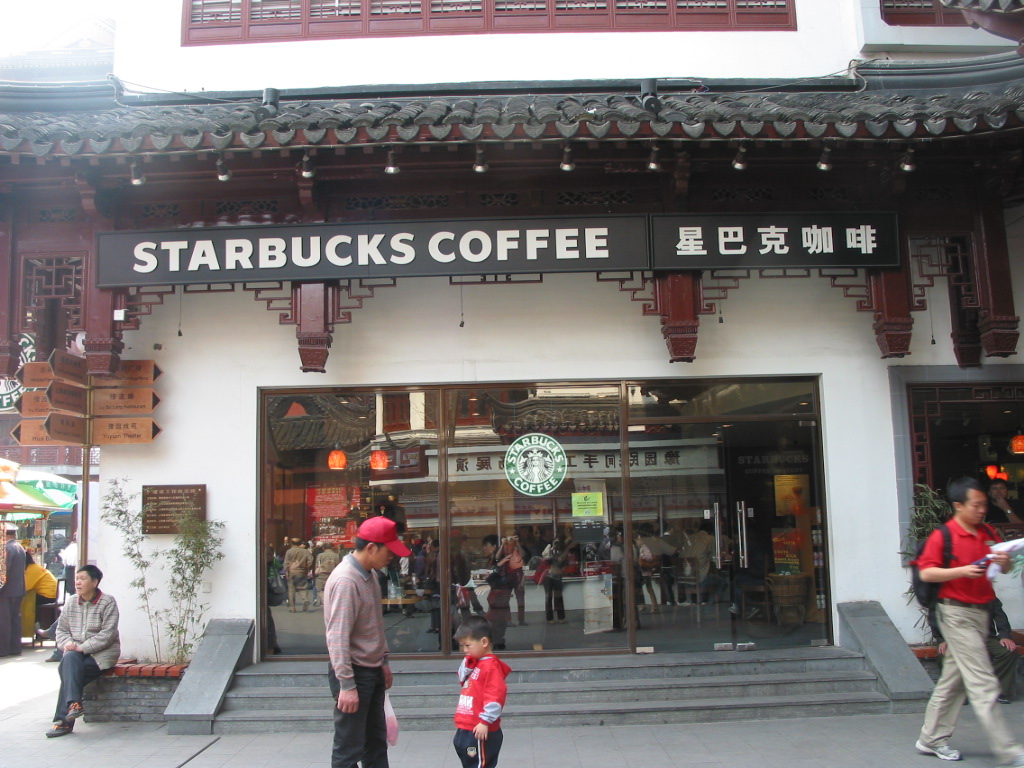 Starbucks is unifying its full company-operated structure in China through its largest acquisition since acquiring Teavana for $620 million in 2012,

The Seattle coffee chain will pay roughly $1.3 billion to acquire the remaining 50% share of its East China business from long-term joint-venture partners, Uni-President Enterprises and President Chain Store Corp. The deal hands the company full controlling ownership of the 1,300 or so Starbucks in Shanghai and Jiangsu and Zhejiang provinces. Shanghai has nearly 600 Starbucks, making it the largest count in any city globally.

“Unifying the Starbucks business under a full company-operated structure in China, reinforces our commitment to the market and is a firm demonstration of our confidence in the current local leadership team as we aim to grow from 2,800 to more than 5,000 stores by 2021,” says Starbucks President/CEO Kevin Johnson.

China is Starbucks’ fastest-growing market outside of the U.S. in terms of store count. In a separate deal, UPEC and PCSC will buy Starbucks’ 50% interest in President Starbucks Coffee Tairwan Ltd. and assume 100% ownership of company operations in Taiwan. The 20-year-old company currently operates 410 Starbucks stores in Taiwan. Starbucks fully licensed its Hong Kong and Macau market operations in 2011.