JAB Takes Another Bite Of the Breakfast Market 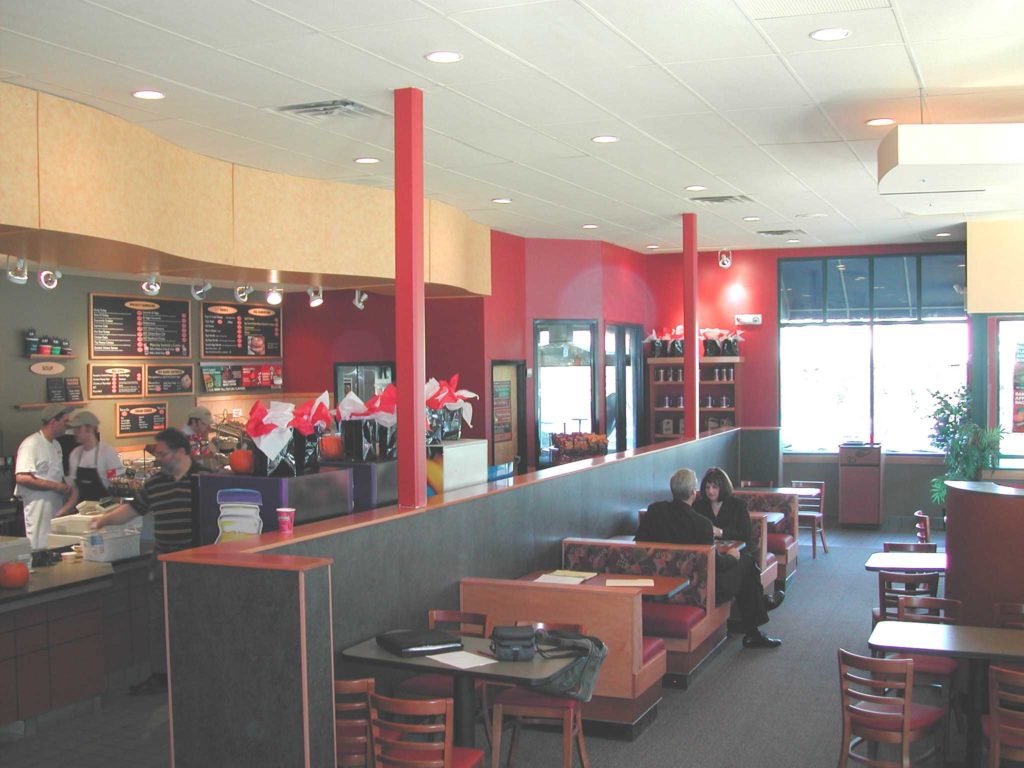 Le Duff America is nearing a sale of Bruegger’s Bagels to the owners of Caribou Coffee as it seeks to concentrate on expanding its French concepts in the United States.

The sale would add yet another breakfast concept to the massive number of holdings of Caribou Coffee parent company JAB Holding Co., which owns the bagel concept Einstein Noah Restaurant Group and Panera Bread Co., which it acquired earlier this year. Bruegger’s operates more than 260 locations, down from more than 280 units in 2015. Franchisees own about 90 locations.

Terms of the deal, expected to close by the end of September, were not disclosed. Dallas-based Le Duff America, the American subsidiary of Rennes, France-based Groupe Le Duff, acquired Bruegger’s from Sun Capital Partners in 2011. The company, which has shifted to a more franchise-focused strategy in the U.S., is wrapping up the first refranchising phase of La Madeleine French Bakery & Café, and plans to expand its global French concept, Brioche Dorée.

The Bruegger’s acquisition is only the latest in JAB Holding’s growing foothold in the U.S. In addition to the Einstein Noah and Panera, the German investment firm has acquired Krispy Kreme Doughnuts, Peet’s Coffee & Tea, Stumptown Coffee Roasters, and Intelligentsia Coffee, plus the retail brand Keurig Green Mountain.