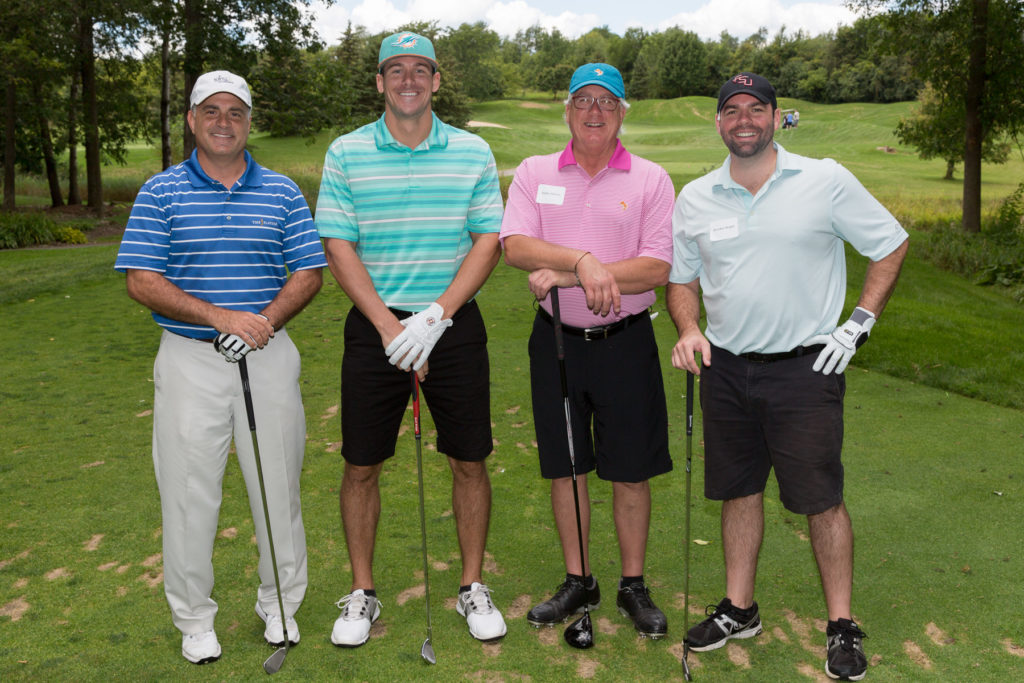 Playing for a worthy cause raised a record amount of funds last month at Alto-Shaam’s Ninth Annual Jerry Maahs Memorial Golf Outing. The August 12 event at the Ironwood Golf Course in Sussex, Wis., raised a record $135,000 for research to fight non-Hodgkin’s lymphoma. The outing brought together employees and partners to memorialize Alto-Shaam founder Jerry Maahs, who passed away from the blood cancer in 2006.

The Menomonee Falls, Wis., manufacturer will donate all the funds to the Leukemia & Lymphoma Society’s Wisconsin chapter. Alto-Shaam’s donation supports a research grant honoring Maahs which underwrites a portfolio of research dedicated to advancing treatments for the disease.

Over the past nine years, Alto-Shaam has raised more than $620,000 for cancer research. Each golf outing— the largest third-party fundraiser in the state of Wisconsin—includes a dollar-for-dollar corporate match for the Leukemia & Lymphoma Society. “Our family takes pride in following Jerry’s steps and it’s an honor to know how Jerry’s legacy for innovation continues by funding these researchers,” says his son, Steve Maahs, Alto-Shaam’s COO/President. “It’s been fulfilling to support a team dedicated to curing non-Hodgkin’s lymphoma.”