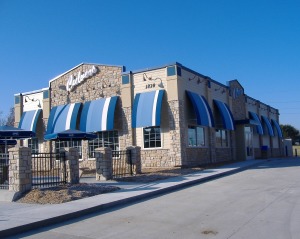 Culver’s, the family-owned restaurant chain, is taking on its first significant outside investors.

The transaction took effect October 13. Terms of the deal and the percentage sold to Roark were not disclosed.

Craig Culver will remain as chairman of the company and Roark will put two people on Culver’s board. Existing leadership will be retained. The Culver family, which owned more than 99% of the shares until now, will remain the majority owner.

Founded in 1984 by Craig and Lea Culver, Culver’s has 638 restaurants in 24 states, with another five slated to open by the end of the year. It added 46 locations in 2016 and is on track to have opened 39 restaurants this year.