Arby’s To Take Its Meats To Chicago 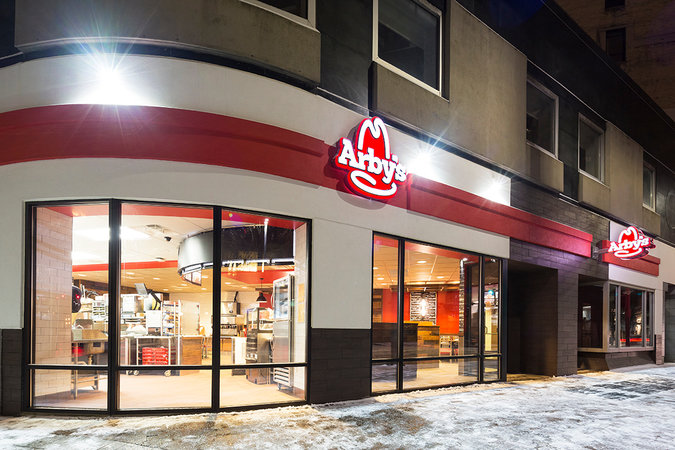 Chicago has been earmarked as a priority growth market for Arby’s. The brand currently has 64 restaurants there, but the chain’s Atlanta management see potential to triple that footprint.

Restaurant development is a top priority for Arby’s, and the brand has been working with franchisees to aggressively expand in Atlanta, Boston, Chicago, Dallas, Houston, Los Angeles, Miami, Philadelphia, and Seattle. Through the end of 2016, Arby’s global system achieved six consecutive years of same-store sales growth. Today, the brand’s average unit volume is $1.12 million, up 27% from 2013.

Arby’s has more than 3,300 restaurants in seven countries.