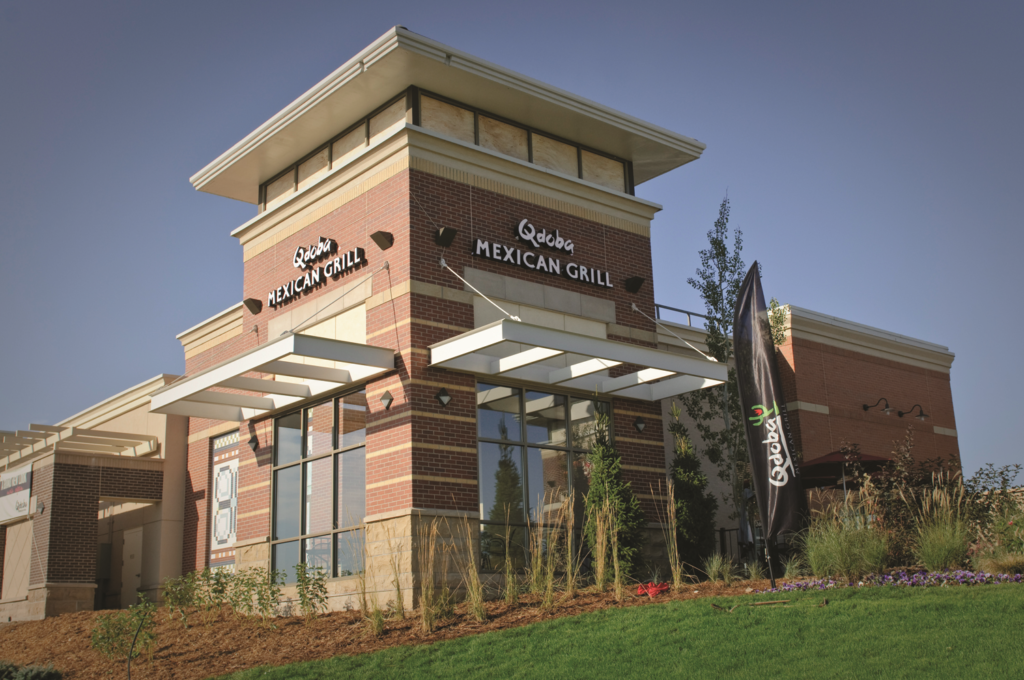 Qdoba, the fast-casual Mexican chain owned by Jack in the Box since 2003, has been sold to Apollo Global Management for about $305 million in cash. The transaction, announced December 19, is expected to close by April 2018.

Over its 14 years owning the brand, San Diego-based Jack in the Box grew Qdoba into the nation’s second-largest fast-casual Mexican chain, trailing only Chipotle. It expanded Qdoba from 85 locations in 16 states to more than 700 stores in 47 states and increased systemwide sales from $65 million to more than $820 million this year. About 88% of Jack’s self-named locations are franchised, compared with 47% of Qdoba locations.