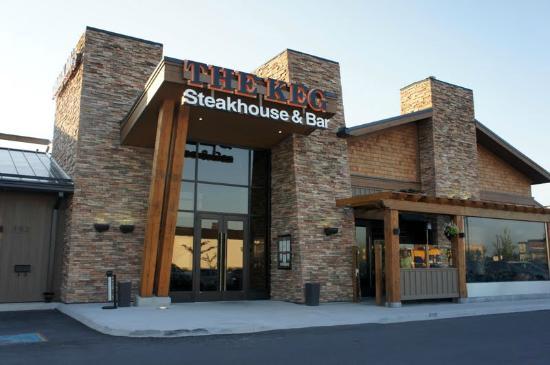 The deal marks the latest consolidation move in an industry dominated by three operators that account for one-sixth of restaurant sales in Canada.

More than 60% of Canada's approximately 72,000 restaurants are regional chains or individual units.