People On The Move:

Whitney Jones, appointed by AutoQuotes as its new Vice President of Operations, will lead the company’s customer support, online catalog content and human resource departments, as well as oversee CaterQuotes, its U.K. subsidiary. Jones is a veteran of executive roles in operations, client services and customer experience for multiple software as a service (SaaS) companies. AutoQuotes, based in Jacksonville, Fla., delivers products and solutions for the foodservice equipment and supplies industry, including an online catalog, quotation and design applications.

Bettcher Industries has named Gregor Thomalla as Managing Director of Bettcher GmbH, a post that gives him responsibility for directing manufacturing, marketing and administrative operations across Europe. Bettcher GmbH is based in Lucerne, Switzerland. Thomalla had served as an international sales manager at Bettcher GmbH since 2016. Prior to that, he held a variety of progressive-responsibility sales, service, business development and management positions at food processing equipment companies including Ishida Europe, Ltd. and CFS Germany. Bettcher Industries is headquartered in Birmingham, Ohio, makes equipment for food processing, foodservice, industrial, medical and other operations. 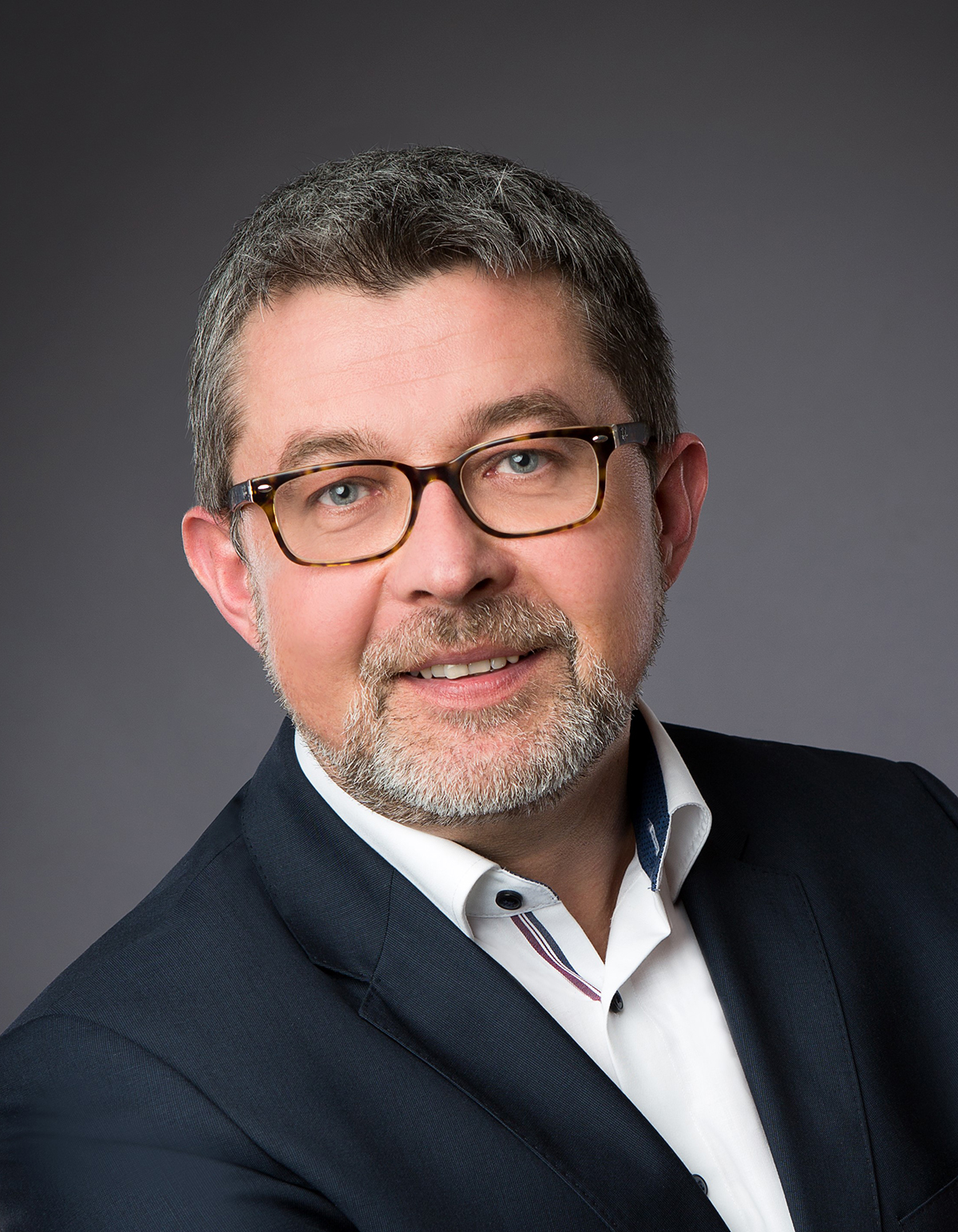 Nor-Lake/Standex has hired Merilly Hessburg as Director of Customer Care, a post the company says includes ensuring that it provides the highest standard of customer service before, during and after the sales process. Her duties will include managing the quotation process, order processing, sales correspondence, technical services and aftersales service support. Hessburg joins the Hudson, Wis., maker of refrigeration equipment with 20 years’ experience in executive management.

BRIX Holdings has promoted Yvette Martinez, long-time operations executive of Souper Salad to Vice President of Operations for all BRIX brands. She will be responsible for directing the operations of more than 200 domestic and international locations of the Dallas company’s Souper Salad, Red Mango, RedBrick Pizza and Smoothie Factory brands. She will also coordinate with other departments including marketing, product development, legal and construction/project management. Martinez’s goal is to open 25-30 new locations in 2018.