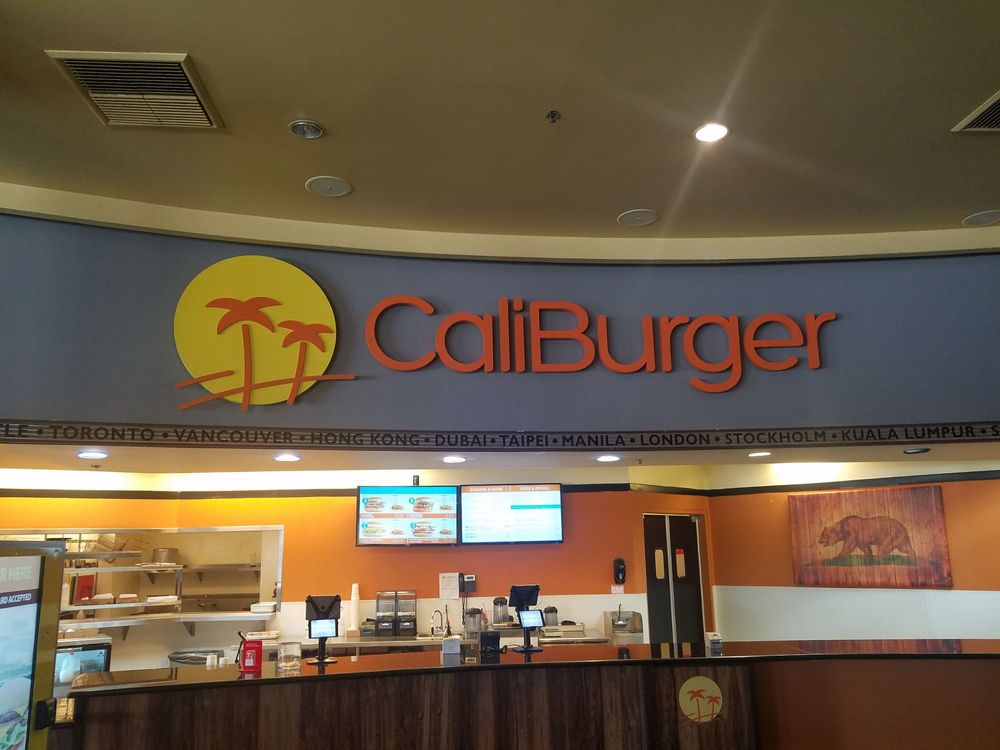 CaliBurger, the 29-unit fast-casual chain with a goal to fully automate its kitchens, rolled out a burger-flipping robot in its Pasadena, Calif., location last month, but its speed was too much for the human staff working alongside it. Built by Miso Robotics, “Flippy” uses a thermal camera, a six-axis arm, and a bolted-on spatula to flip and plate 300 burgers an hour. But that steady programmed production created a bottleneck of cooked burgers needing to be dressed by kitchen staff, and led Flippy into temporarily retirement after two days on the job.

The chain, which has its greatest presence in the Middle East and Asia, has exclusive rights to the robot for six months and hopes to install it in 50 more locations, thanks to a multimillion funding boost from Miso.

Caliburger is owned by Cali Group, which promotes a technology platform where an entire restaurant can be operated from one app on a single tablet. Cali Group also funds the new on-demand startup Kitchen United. The 12,000 sq.ft. kitchen space in Pasadena functions as a remote and rental kitchen to restaurants, food trucks, caterers, and entrepreneurs.