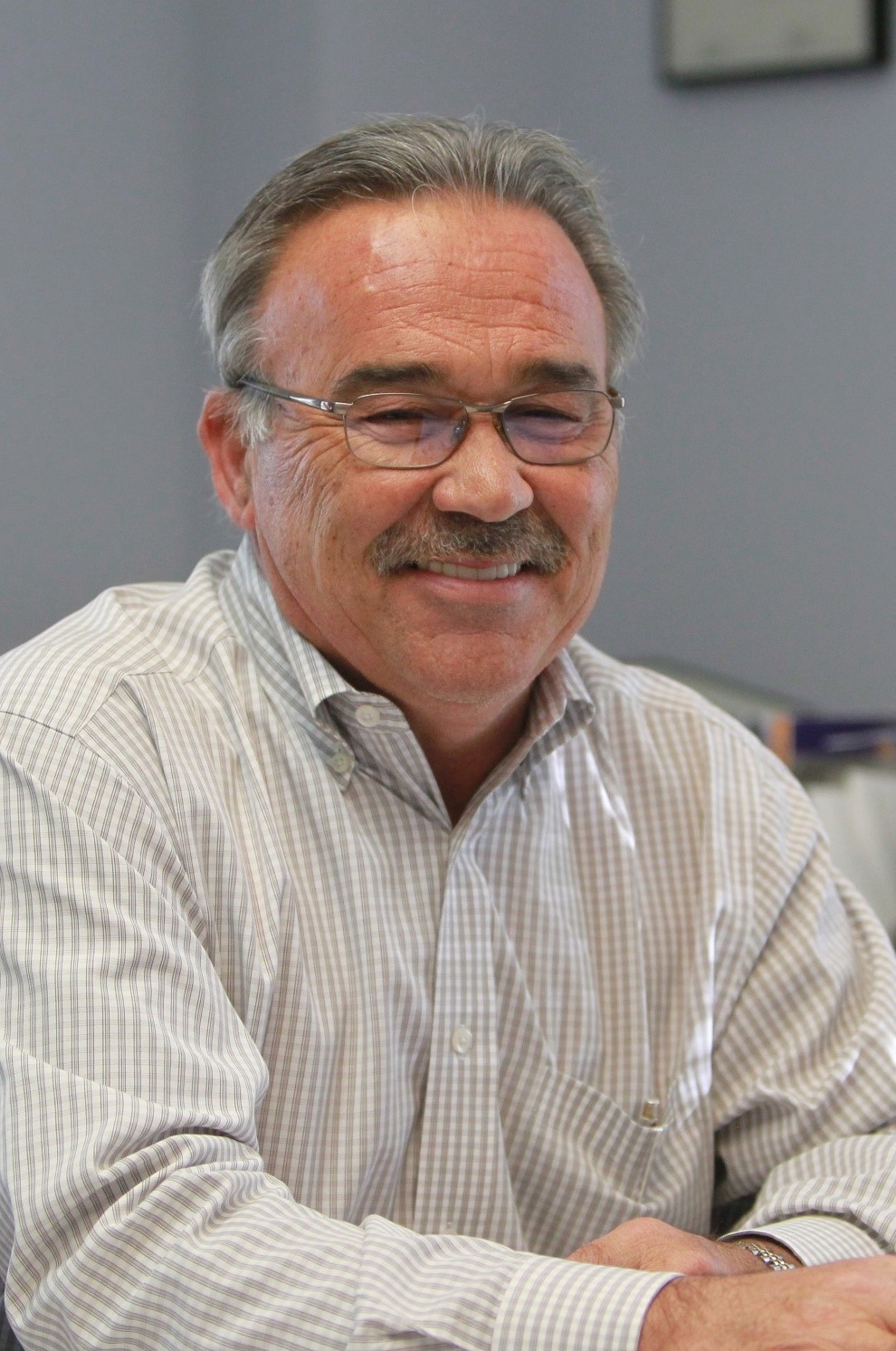 John Smith, V.P.-Operations for Franke Foodservice Systems and the company’s longest tenured employee, passed away April 23 after an extended illness. He was 65.

“We have lost part of the soul of Franke,” says Foodservice Systems CEO Thomas Campion. “John best represented the spirit in our company which says, 'We can find a way,' even when confronted with the sometimes daunting challenges that our global customers present to us.”

Smith started with Franke 47 years ago as an assembler on the production line at Franke's predecessor company, Progressive Inc., in Philadelphia. He rose to become head of manufacturing operations for Foodservice Systems, contributing to the growth of Franke's production footprint as it grew in the United States, shifting from the Northeast to rural Tennessee; expanded to cover Asia from bases in China and the Philippines; and most recently entered India. He played a critical role in the continued adoption of Lean principles throughout Franke under the direction and constant encouragement of former CEO Hans Ott and later under Campion.

In 2011, when marking the 100th anniversary of Franke Group, Ott cited Smith for his commitment to problem solving. "For more than 40 years, John woke up each morning thinking of ways to make things work better, and he brought leadership, heart and dedication to work each day."

Smith is survived by his wife, Debra; six children; and twelve grandchildren. Services have been held. In memoriam donations may be made to Research and Education for Autism in Children (REACH) of Lincoln County, Tenn., or your local Autism Awareness group.