As much of the U.S. restaurant industry continues to struggle with sluggish customer traffic, the fast-casual channel continues to grow. Visits to fast-casual restaurants have grown 6% annually over the last five years, stemming in large part from store openings, reports The NPD Group. 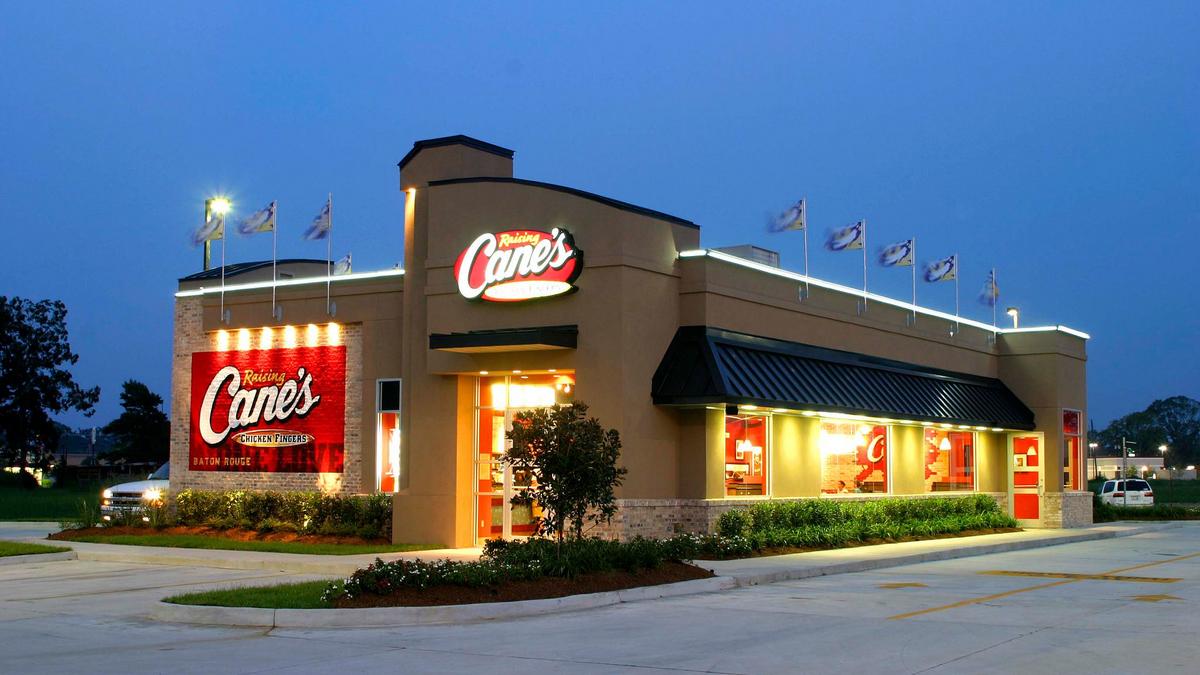 The fast-casual customers who have more than their fair share of visits are those between 18 and 24 years of age and consumers with a household income of $100,000 or more. Weekday lunch is a popular daypart, but all dayparts are showing growth versus last year.

“Fast casual continues to be a bright spot in the U.S. restaurant industry because they are providing consumers exactly what they want,” says David Portalatin.

Information on NPD’s foodservice research products can be found at NPD.