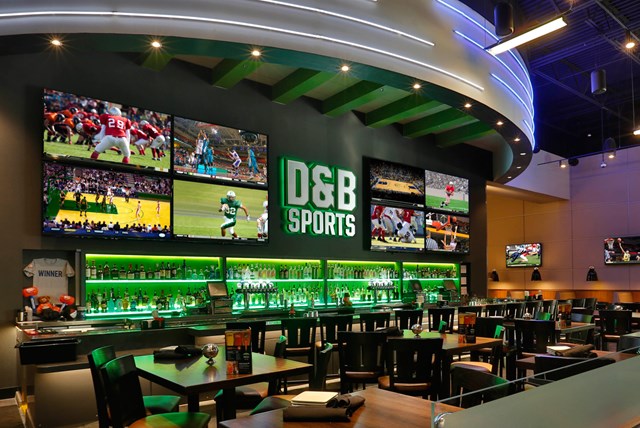 In an attempt to increase market penetration, Dave & Buster’s is branching out from its niche as a big-box casual-dining and gaming destination by testing a new fast-casual concept.

The first unit of what is tentatively named TNT Tacos will open by the end of year with a menu based on food truck-style street tacos. The store will be located in a converted special-event/functions room next to the arcade at a Dave & Buster’s unit in Dallas, where the chain is headquartered.

Dave & Buster’s new CEO Brian Jenkins, who stepped in for a newly retired Stephen King on August 5, broke the news last week in a second-quarter earnings call with analysts. “Our research shows that what resonates, particularly with Millennials, are street tacos,” he said. “We are going to test a twisted-and-traditional food truck fast-casual concept.”

The company also has been reducing the size of and simplifying its casual-dining menu, he added. “Speed of service is definitely a focus for us.”

Dave & Buster’s, founded in 1982, owns and operates 117 venues in North America. The company has locations in 38 states as well as Canada and Puerto Rico.