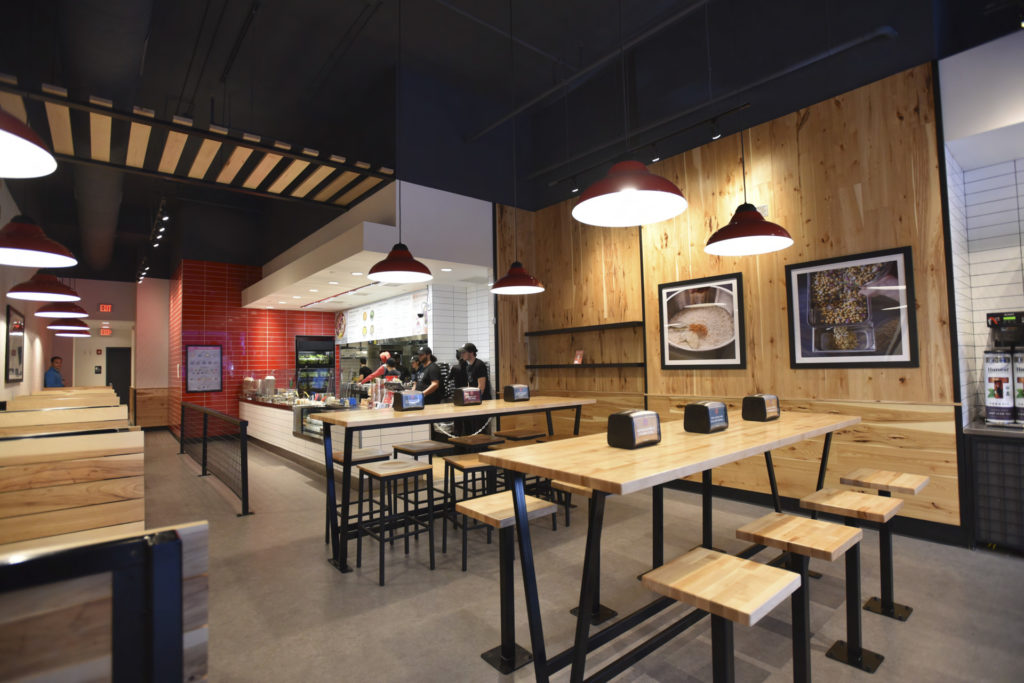 Elite has filed an agreement to purchase the struggling 12-unit chain for less than $800,000 and says it will convert the Noon stores in Texas, Pennsylvania and Massachusetts into “hybrid” locations with menu items from Noon and Daphne’s.

The Austin, Texas, chain was founded in 2011 as VertsKebap, a kebab concept. In 2015, fueled by $20 million in private funding, it changed its name to Verts Mediterranean Grill and launched a national expansion with a broader menu.

The deal marks Elite’s third this year. When the firm purchased Daphne’s in April, it made clear its goal to position the 22-unit fast-casual chain for major growth, stripping “California Greek” from its name and revamping its look and menu. Its purchase and hybridization of Noon Mediterranean would grow Daphne’s to a 36 unit-footprint comprised of 22 existing stores, 12 converted locations, and two new units scheduled to open in the next 60 days.

Patxi’s, based in San Francisco, has a footprint in Palo Alto, Campbell, Lafayette, San Francisco, Greenbrae, and San Jose, Calif., as well as locations in Denver and Seattle. Elite plans to franchise the full-service chain, with the goal of rolling out 10 new stores a year, with a revamped and design. Older locations will be remodeled.