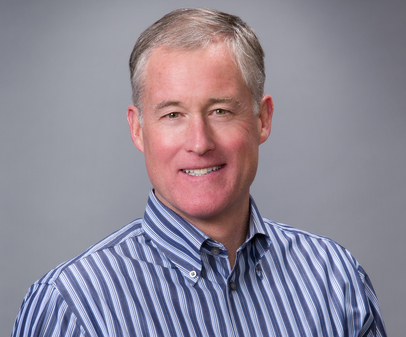 Steve Follett, who has spent 32 years at the ice machine and dispensing equipment company his family founded 70 years ago, is retiring from his post as President of Follett/Middleby.  He will be succeeded by Korey Kohl, currently Middleby Group President overseeing the Middleby Beverage Group, during the first quarter of 2019.

Follett served 22 years as president and CEO of Lehigh Valley, Pa.-based Follett Corp., and has been president of Follett LLC since 2016, when the company was acquired by Middleby. He served as NAFEM president from 2010-12 and received the association’s President’s Award in 2017. He also was recognized with SHFM’s President’s award in 2013.

“Steve has always been passionate about the foodservice industry and grew to be a respected mentor to many through giving freely of his time and resources. He was not only an asset to Follett and Middleby, but to the industry in which he served,” says Middleby CEO Selim Bassoul.

“I am extremely proud of the customer-focused culture that has been built over the years, and the significant growth of the company which can be directly attributed to our outstanding people. The company is well-positioned for future success and a smooth transition,” says Follett, who praised his successor for his experience in the commercial beverage arena and his business philosophies.

Kohl held various roles at Silver King, Tyler Refrigeration, and Copeland before joining Nieco in 2011. He was named president in 2013, shortly after the company was acquired by Middleby, and promoted in ‘17 to his current post leading companies in the Middleby Beverage Group, including Wunder-Bar, Concordia Beverage Systems, Joe Tap and Bloomfield. He will continue to lead those brands while undertaking his new leadership responsibilities at Follett. 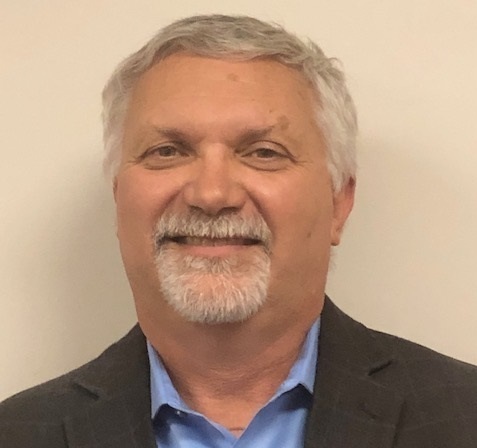