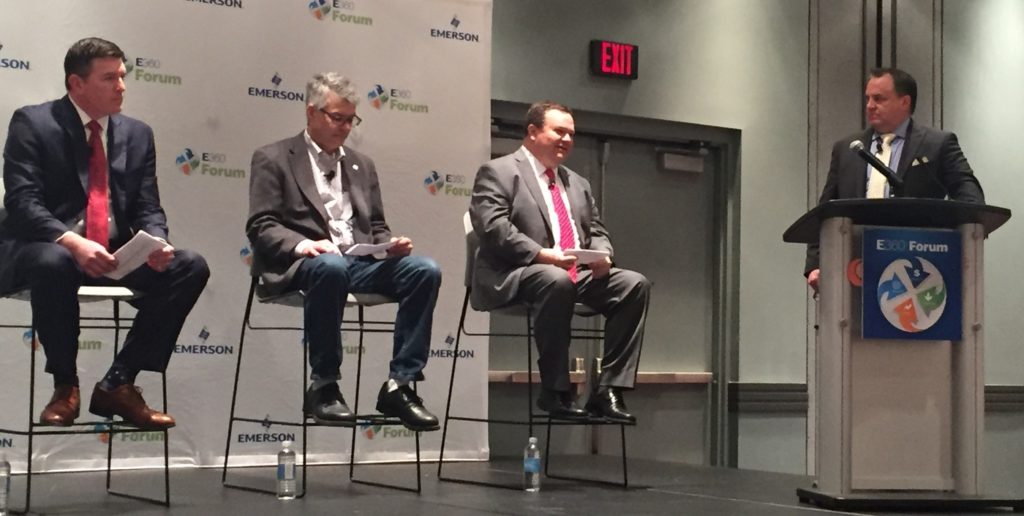 Automation, the IoT, and a common architecture of connect devices were only a few of the timely topics canvassed at Emerson’s 360 Breakfast on the second day of The NAFEM Show.