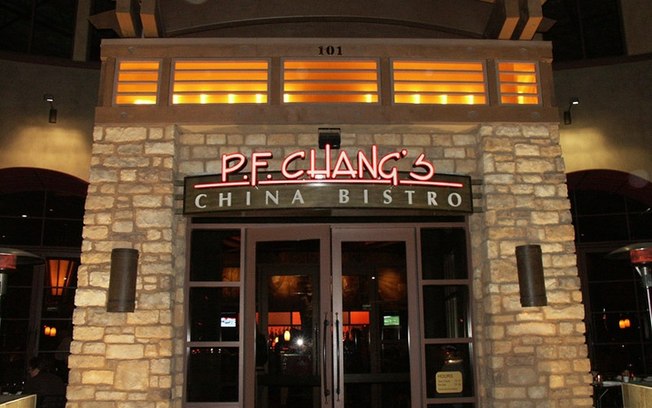 In a deal first announced in January, P.F. Chang’s China Bistro has been sold by Centerbridge Partners to Paulson & Co. and TriArtisan Capital Advisors.

The chain got its start in 1993 in Scottsdale, Ariz., where it remains based, and has more than 200 company-owned location and 90+ franchised units in 24 countries. P.F. Chang’s went private when it, along with its then-sister brand, fast-casual Pei Wei Asian Kitchen, was first acquired by Centerbridge in 2012 in a $1 billion deal.

Centerbridge will reportedly retain ownership of Pei Wei Asian Kitchen, which split from P.F. Chang’s in 2017.