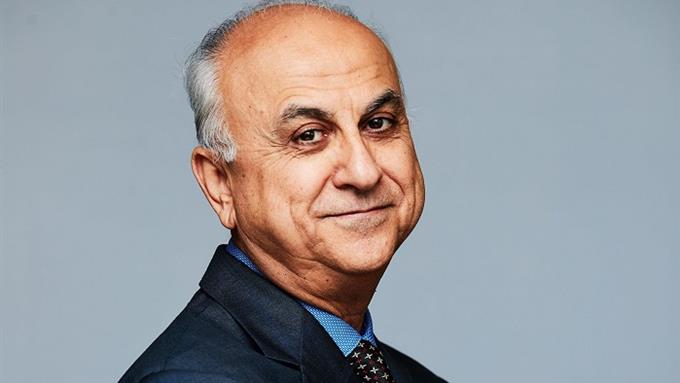 Nestor Ibrahim, Head of the Business Unit Beverage for Electrolux Professional, is retiring from his position at the end of March.

“It has been a great journey to become part of the Professional family and with the addition of Beverage, Electrolux now has the most complete offering in the foodservice industry,” Ibrahim says. “I am proud to have been part of that journey.”

No successor has been named.