We’ve all known c-store foodservice was evolving, but 7-Eleven’s new store in Dallas is taking it to a new level. Its new outlet is the chain’s inaugural lab store, or what it calls an “experiential testing ground.”

According to Chris Tanco, 7-Eleven's executive v.p. and chief operating officer, “This new lab store will serve as a place to test, learn and iterate new platforms and products to see what really resonates with customers and how we can use those learnings to influence future store designs.”

The store is less than two miles from the original Southland Ice House in Oak Cliff, Texas, where 7-Eleven got its start more than 90 years ago. The Dallas lab store is one of six new test stores that the 67,000-unit Irving, Texas, company plans to open around the United States. 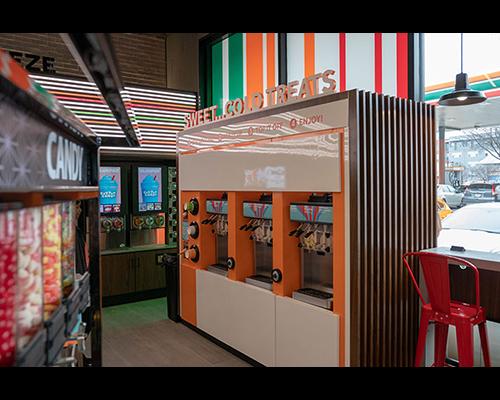