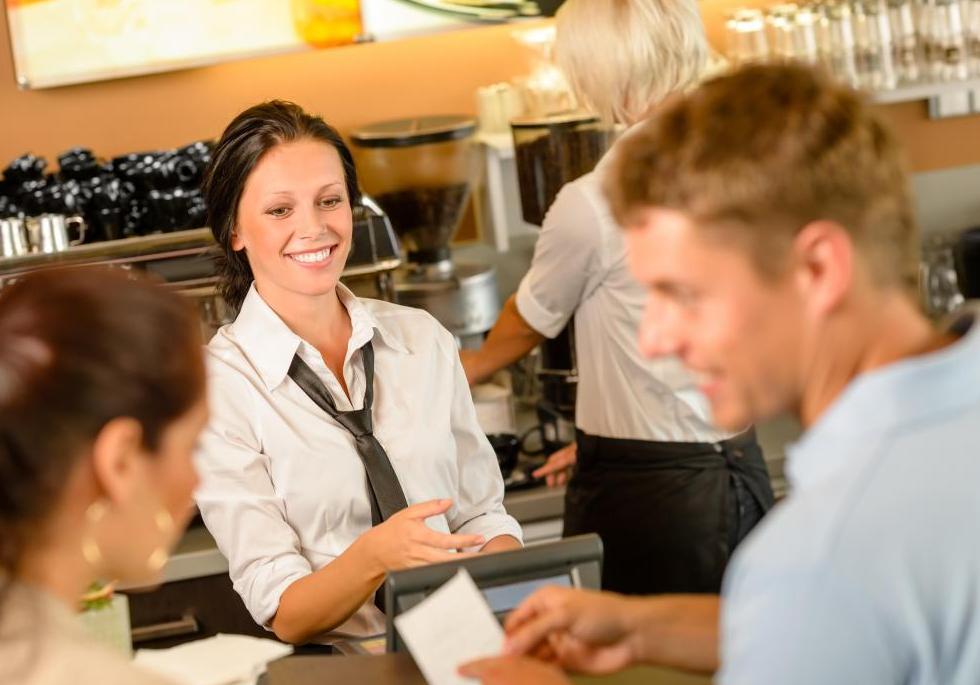 Buoyed by stronger same-store sales and customer traffic levels, the NRA’s Restaurant Performance Index registered a healthy gain in March. The monthly composite index that tracks the health of and outlook for the U.S. restaurant industry stood at 101.9 in March, up 0.9 point from February’s level of 101.0.

The Current Situation Index, measuring trends in same-store sales, traffic, labor and capital expenditures, stood at 101.8 in March. That 1.5 point rise from February’s 100.3 arrived after three months of consecutive declines in the index.

Meanwhile, 48% reported an increase in customer traffic in that same March-to-March period, the highest level in more than a year and up from 37% in February. The number of operators reporting a decline in traffic also fell—from 44% in February to 30% in March. It marks the strongest customer traffic reading since December 2017.

The Expectations Index, which measures restaurant operators’ six-month outlook for same-store sales, employees, capital expenditures and business conditions, stood at 102.1 in March—up 0.3 point from a level of 101.8 in February. March represented the fourth consecutive increase in the Expectations Index and pushed the measure to its highest level in 11 months.

With sales up, operators continue to invest back into their businesses: 53% of operators said they made a capital expenditure for equipment, expansion, or remodeling during the previous three months, and 61% said they plan to do so in the next six months.