Middle Eastern Chain Makes the Leap Across the Pond 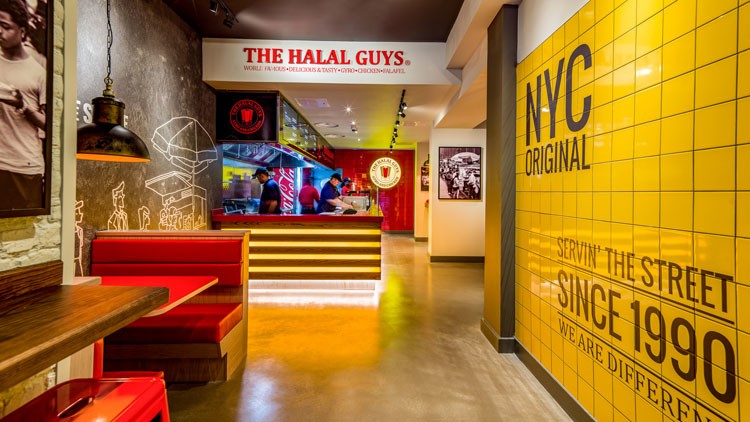 Three months after it announced a deal calling for the development of 20 locations in the U.K. over the next 5 years, the nearly 30-year-old chain has made its debut there. The Halal Guys opened in March in London's Leicester Square; two more will follow before year’s end. The brand and its British partner, ITICO F+B, aim to open as many as eight more stores in 2020; up to six will be in London, before expanding north to Manchester, Leeds, Birmingham, Liverpool, and Edinburgh.