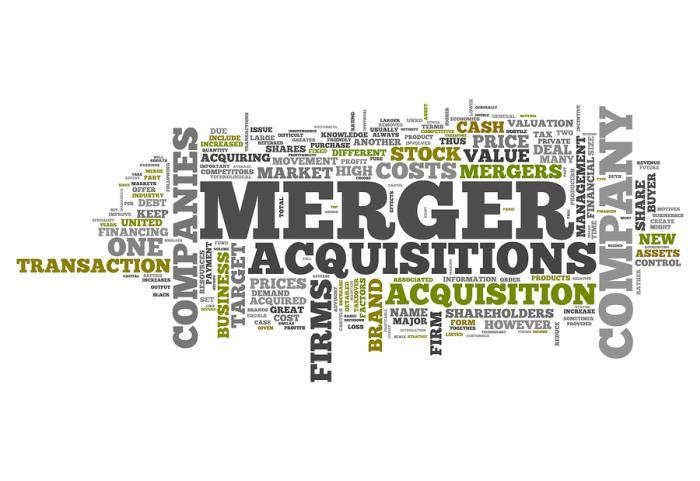 “We are extremely excited to partner with the talented team at PMA to continue our collective tradition of providing exceptional customer service and leading distribution capabilities to our loyal customers,” says Jim Kirkland, CEO of Empire Group.