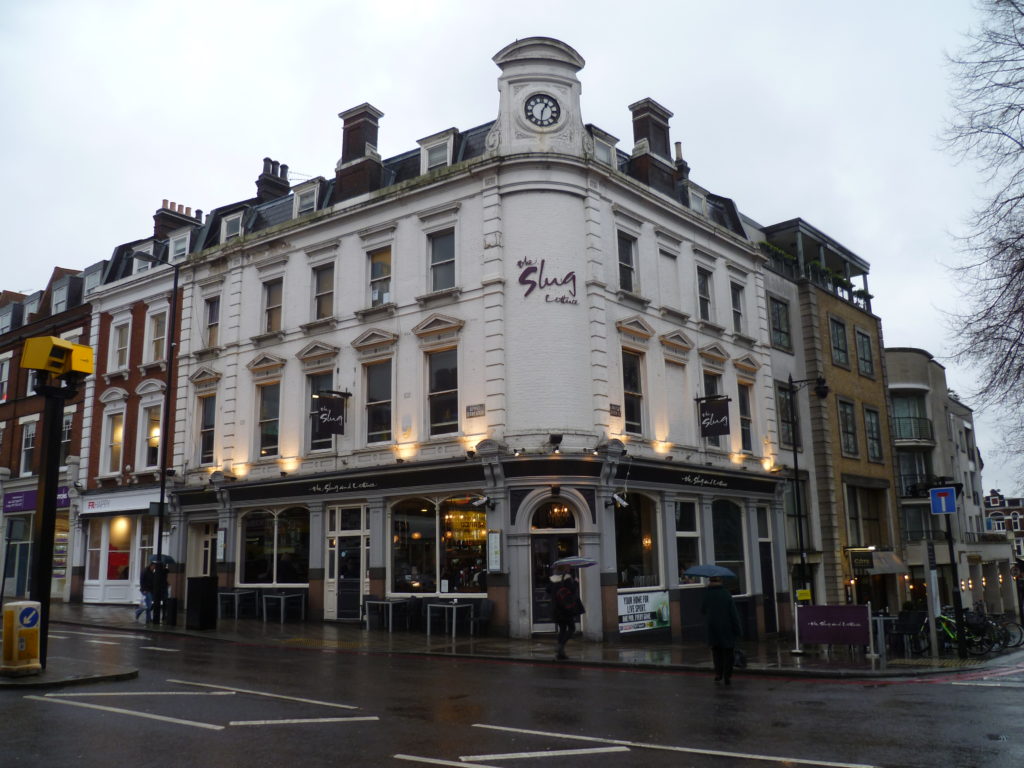 Ei, formerly known as Enterprise Inns, operates and leases about 4,000 pubs, often in partnership with landlords and small operators who tailor their menus and entertainment to cater to local customers. 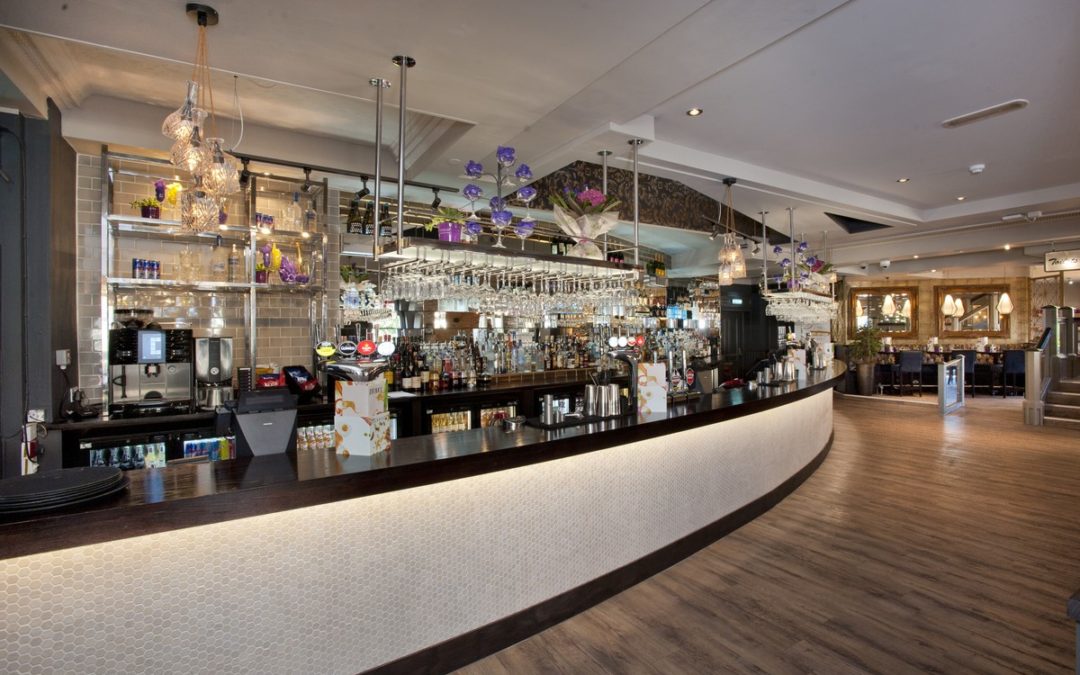 If finalized as expected by January 2020, the deal will make Stonegate the single largest pub operator in the U.K.

Stonegate, owned by private equity fund TDR, operates managed pubs under brands including Slug and Lettuce, Walkabout and Yates. It has grown through a series of acquisitions since it was founded in 2010 with the purchase of 333 pubs from Mitchells & Butlers for £373 million.

Britain’s pubs have been closing at an average of 15 locations a week as operators battle the cost of higher minimum wages as well as a move away from pub drinking by younger Britons.