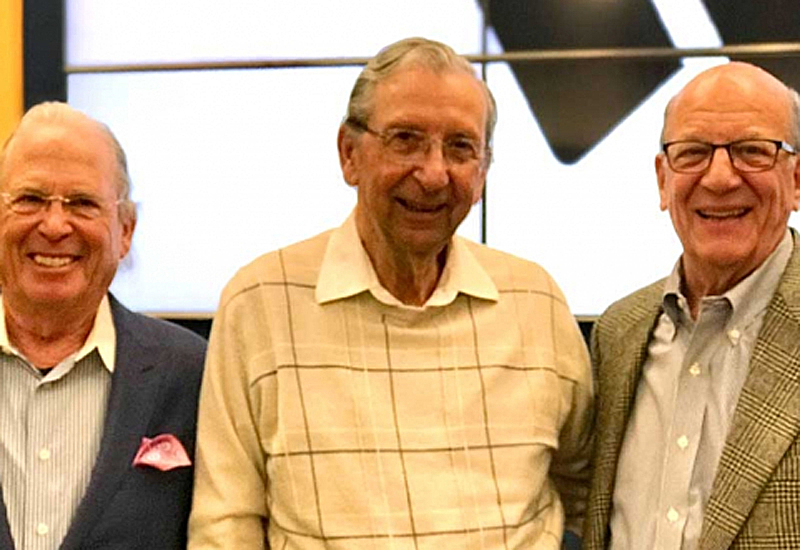 Frank Fancelli, who joined The Wasserstrom Company in 1961 as company controller, reporting to Albert Wasserstrom, and who served in a number of roles until his retirement in 1996, passed away August 11 at age 88.

Fancelli played an integral role in setting in place the control and planning tools that guided the Columbus, Ohio, dealership in its strategic objectives. He worked closely early on with the second generation in the family business, Emil, Julius, and Sidney Wasserstrom, and worked with the management of several of its affiliated companies including N. Wasserstrom & Sons and Amtekco.

In 1968 he was promoted to vice president of planning and finance; ten years later, he was appointed executive vice president, a position he held until his retirement. Even after he retired, Fancelli remained involved with Wasserstrom as a consultant working closely on special projects, including writing—upon request by Rodney and Alan Wasserstrom—the history of the firm’s first 95 years. “The Wasserstrom Company, The First 95 Years 1902-1997” was published in 1998. He followed it up with “The Wasserstrom Companies, A Century of Excellence” to commemorate the firm’s 100th anniversary 1902-2002.

In paying tribute, the company said he was always thought of as an extension of the family. “Frank provided solid leadership throughout the years. His values mirrored the company and Wasserstrom family values. We will always be appreciative of the many contributions that Frank made to the successes of Wasserstrom throughout the years. He was our friend, mentor to many, and a part of our family.

He is survived by his wife of 63 years, Dorothy, and four children. His full obituary can be found here.