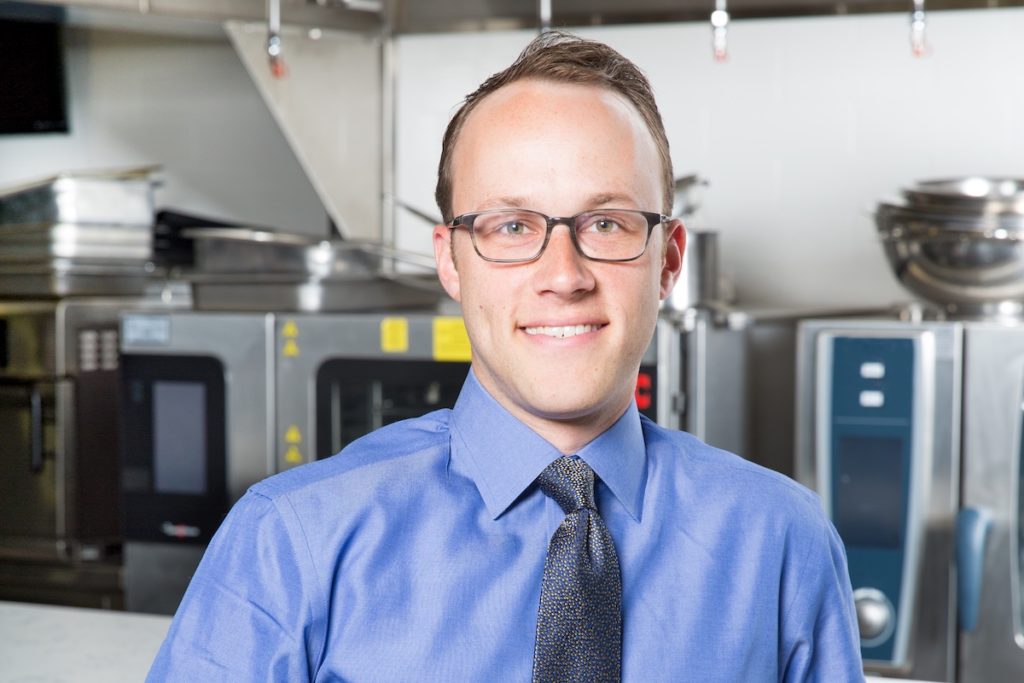 Gene Clark is a 2019 FER Young Lion Award honoree whose leadership has been defined by a knack for cultivating young talent. As he told FER in December, “Most of my time is spent with our employees in mentorship and growing our management ranks. I look to my father for inspiration in that regard. He’s undoubtedly shaped my approach, but I try to lead in an authentic way, with my own style.”

In addition to the changes at the top of the organization, Clark Associates announced that two executives will expand their roles at the Lancaster, Pa. company:

In a statement, the company explained that the changes align leadership roles while serving the company’s distribution channels. Added Fred Clark, this leadership team “knows firsthand the culture and soul of this company and is well-suited to take this company to the next level.”