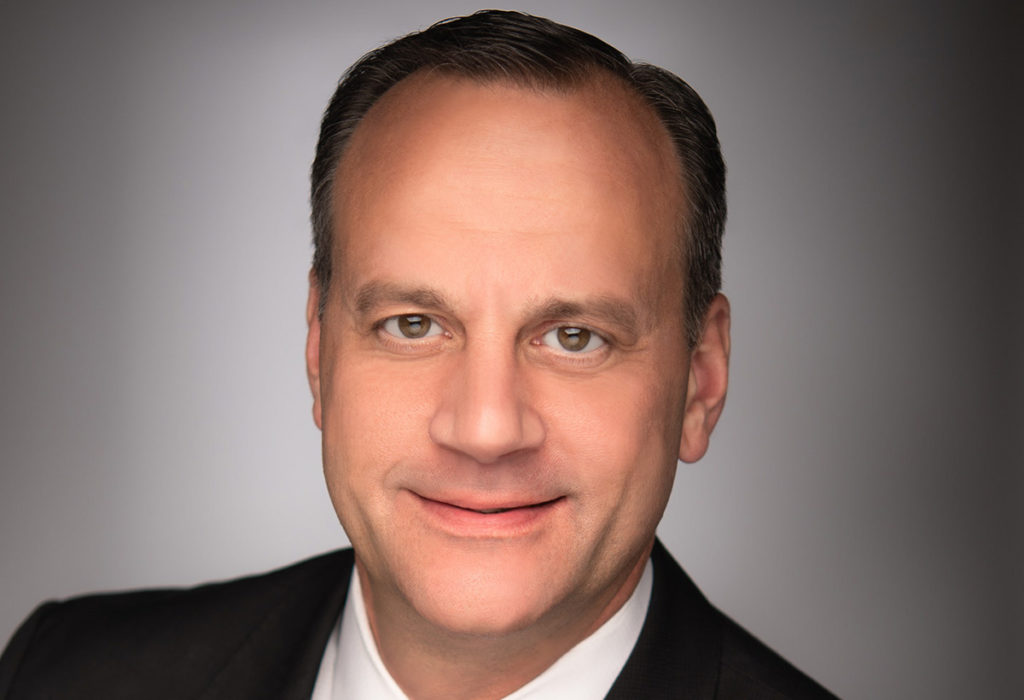 Elkay Manufacturing announced today Ric Phillips will serve as president and CEO. He replaces Tim Jahnke, who led the company since 2007, and is retiring from day-to-day leadership, but will remain on Elkay's board of directors.

Phillips was formerly president and CEO of Essendant Inc. (formerly United Stationers Inc.) and worked at McKinsey & Co. for 14 years.

"It is an exciting time to join Elkay, and I feel honored to fill this important role at such a pivotal moment in the company's history," said Phillips.

"As Tim steps away from day-to-day leadership and more fully into his position on the board, it is a pleasure that a leader of Ric's caliber has agreed to join our company in this key leadership role as president and CEO,” Ron Katz, Elkay's chairman of the board of directors, said in a statement. “I have every confidence in his ability to lead our company forward."