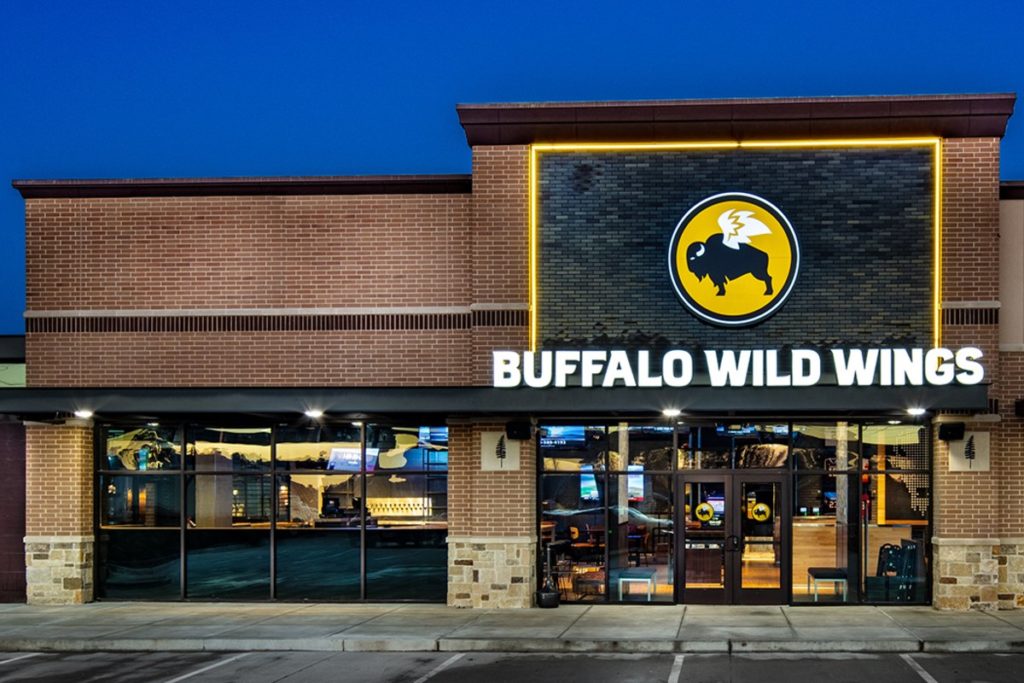 Diversified Restaurant Holdings Inc., the Southfield, Michigan-based restaurant group that owns 64 Buffalo Wild Wings stores in five states, announced that it will be sold to IVC Partners LLC, a New York City-based private investment firm in a deal valued at $130 million, according to the company in a press release. The all-cash deal is expected to be complete by the end of the year or early 2020. DRH’s common stockholders will receive $1.05 per share in cash. The deal also includes assuming the company’s current $96.6 million debt and transaction expenses.a

The news comes a day after Outback Steakhouse's parent company, Tampa, Florida-based  Bloomin’ Brands, said it may also put itself up for sale, according to its quarterly report. Though it has not made a firm commitment to sell, it says that a sale would be among the “strategic alternatives” it is exploring in an effort to maximize shareholder value. Comparable sales increased .2% at sales at U.S. Outback Steakhouse locations in the second quarter of this year. The company, which also owns Carrabba’s Italian Kitchen, Bonefish Grill and Fleming’s Prime Steakhouse & Wine Bar, has not set a “definitive timetable” to complete this process, but “plans to proceed in a timely manner.”