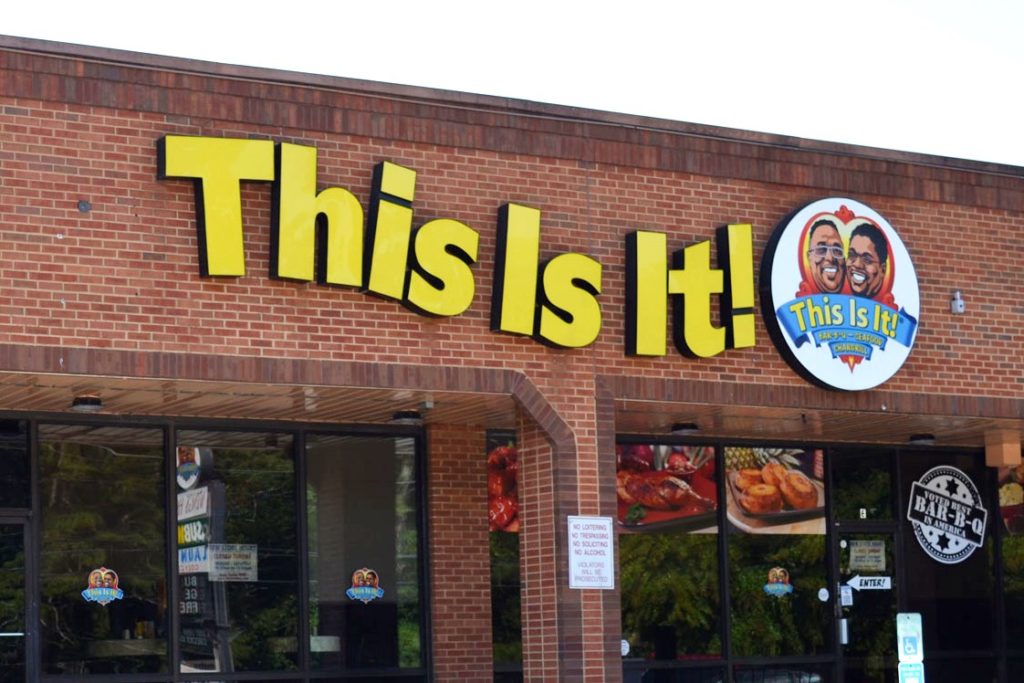 This is it! Southern Kitchen and BBQ, an Atlanta-based restaurant brand, announced the launch of its franchising program along with the signing of professional NBA player Paul Millsap as its first developer for greater Atlanta. The company has also appointed Tamala Fowler as its CEO and partnered with renowned restaurateur and Food Network star Pat Neely to assist in recipe development and new menu offerings.

This Is It! was founded more than 35 years ago in Atlanta. The menu offers Southern fried chicken, barbecue ribs and brisket, seafood dishes. It has 11 locations throughout greater Atlanta. Millsap, a former Atlanta Hawk and current Denver Nugget, plans to open at least three new locations in the area, with the first of these restaurants to open by mid-2020.

Fowler was previously the President of GiGi’s Cupcakes, where she oversaw aggressive store growth.  She also served as the senior vice president of supply chain and international development for Dickey’s Barbeque Pit, in which she spearheaded the brand’s entrance into retail locations such as Walmart and Kroger.

In other franchising news, Dolly Llama a four-shop waffle-and-ice cream chain from Los Angeles has signed with DCV Franchise Group as its franchising partner to expand to major markets in the U.S.

“We see the brand’s potential for servicing everyday guests through brick-and-mortar business while also being a vendor at events. The range of franchise models opens that door for operators wanting to expand their reach in the marketplace,” says Larry Schwartz, Partner at DCV Franchise Group.  “This additional revenue stream option sets The Dolly Llama apart from other dessert franchises out there.”