Executive Changes at the Krystal Company 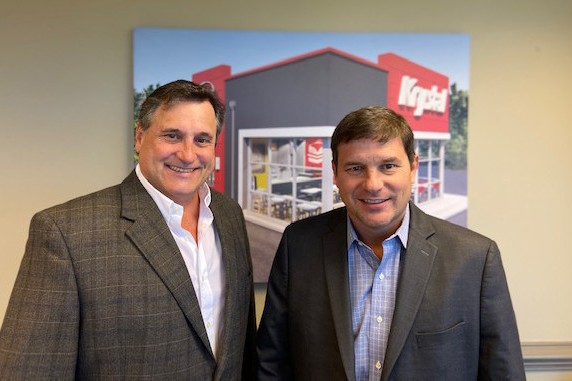 "We're adding Tim and Bruce to the team because of the operational excellence they have driven at brands that have a lot in common with Krystal," said Michael A. Klump, founder and CEO of Argonne Capital Group, which owns Krystal and other multi-unit concepts.”

The company also reported that following these additions, President & CEO Paul Macaluso and CFO Berry Epley are leaving the company to pursue other opportunities.