Greg Stak to Become Vice President of Sales for ACP 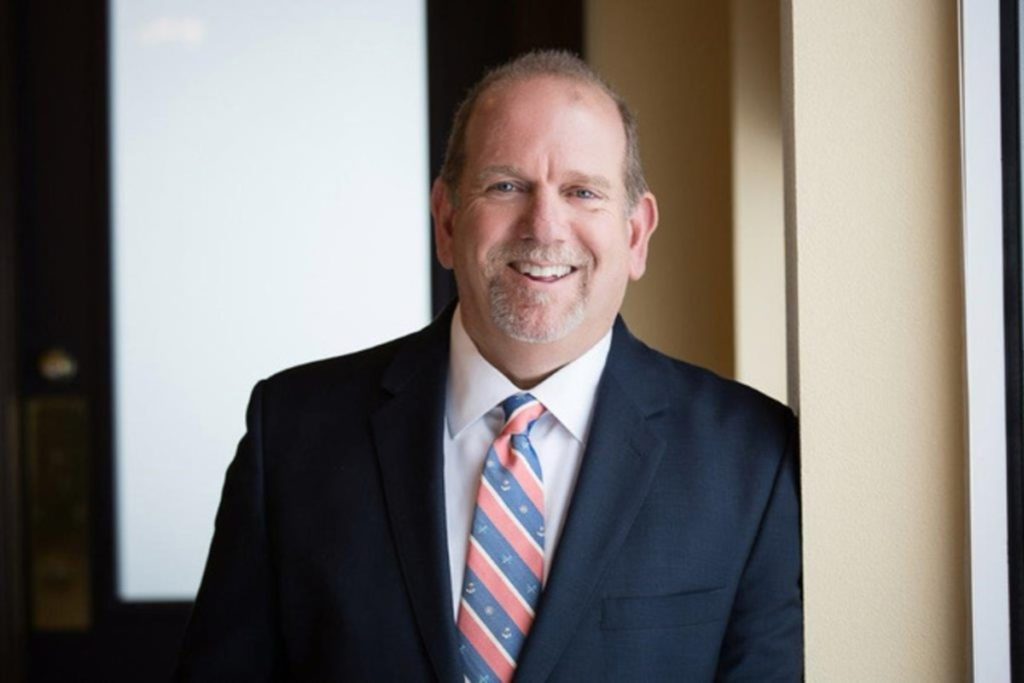 Both ACP and Electro Freeze are Ali Companies.

Stak will manage the domestic sales team, key account sales roles, and channel relationships for the U.S., the company said.