Burger King Inks Whopper of a Deal for Canada 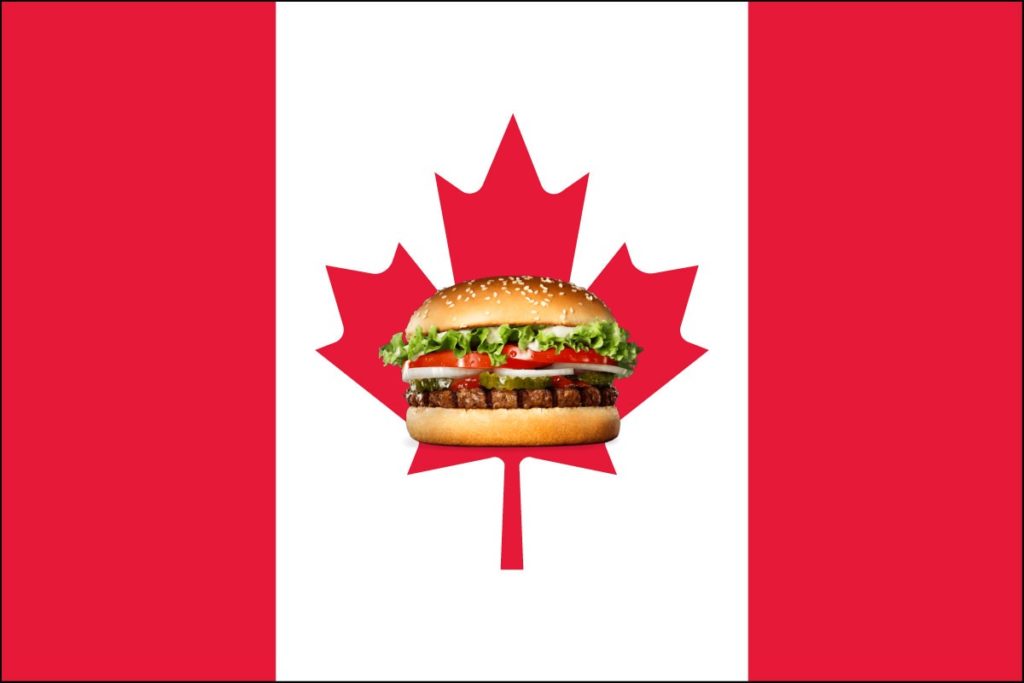 Burger King Canada has inked an expansion deal with long-time partner, Redberry Restaurants to grow the number of Burger King restaurants in Canada by 25% by 2025.

As a result, the company plans to open more than 100 restaurants in Ontario and Manitoba over the next five years, according to a press release.

As part of this new agreement, approximately 10 restaurants are planned to be open in 2020. Currently, Burger King there are more than 18,000 locations in more than 100 countries and U.S. territories.