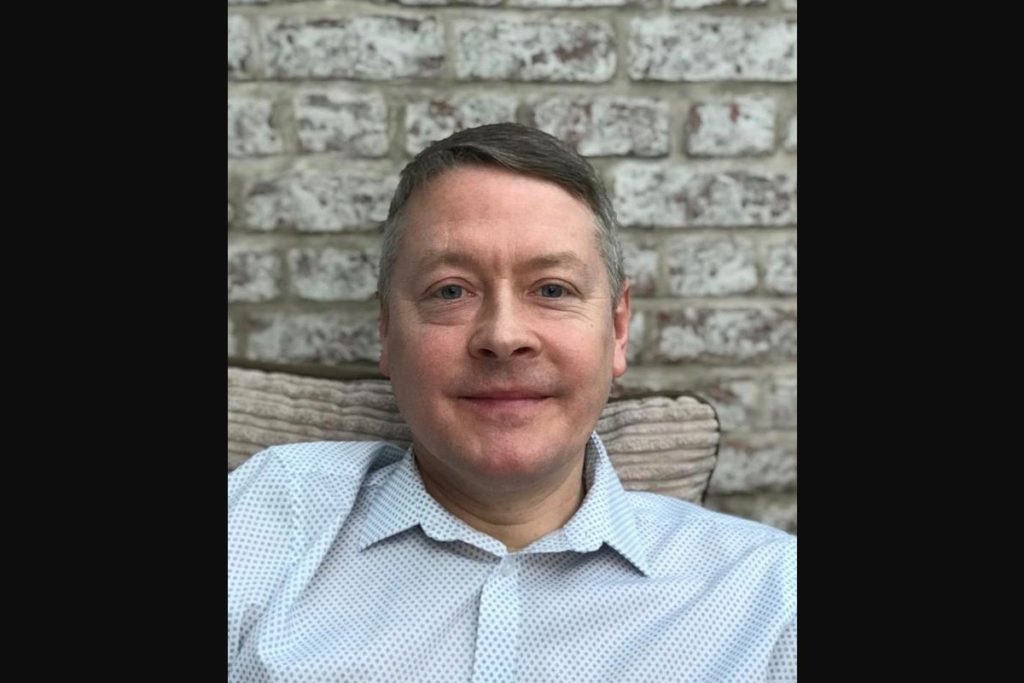 Rawlinson has designed commercial foodservice facilities for 22 years. In his new role, the company says Rawlinson will lead the evolution of Specifi’s solutions, including Specifi Design, Specifi Quote & Specifi Share. He will work closely with Specifi CTO Dan Taylor and his Italy-based software development team, the company said. In addition, he will collaborate with the company’s global sales and marketing teams and software users