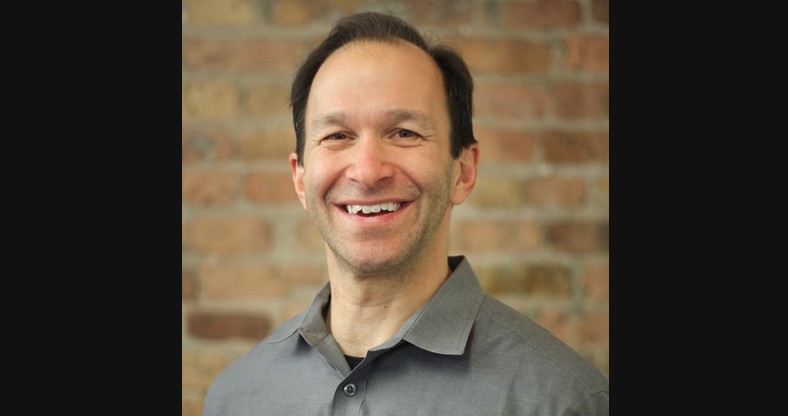 Prior to joining the Chicago-based QSR, Seamonds served as the CEO of Snack Street and president of Dean and DeLuca, where he led the organization to a $140M buyout, according to Roti's statement.

Follow all the latest foodservice moves and promotions here.