A Sunny January for Restaurant Sales, But… 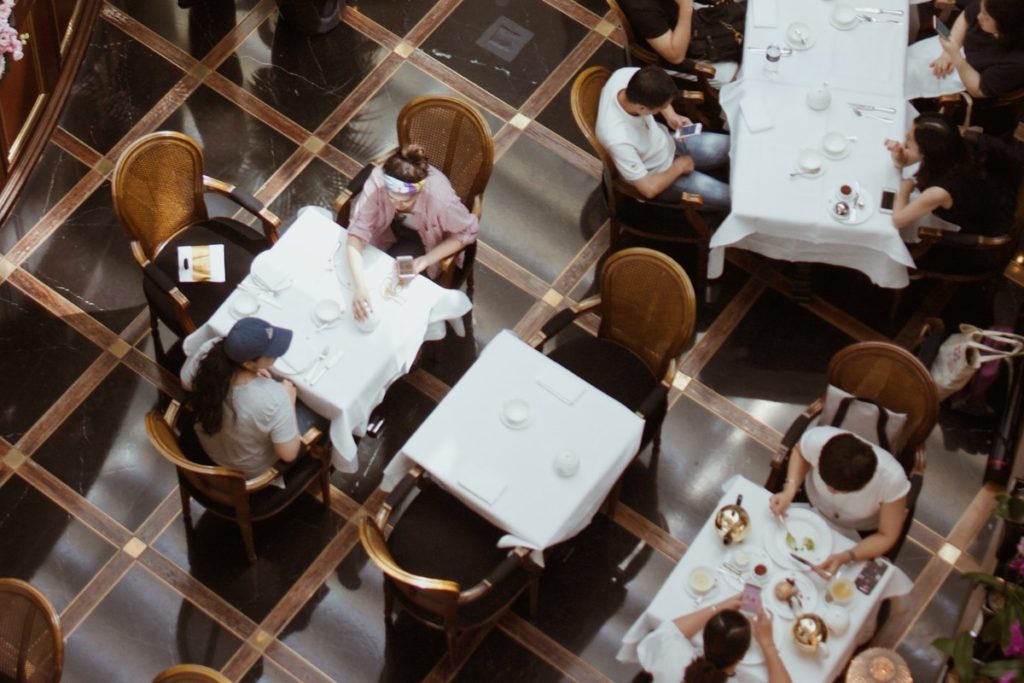 First, the good news: after a downturn in December, restaurant sales reached the highest sales growth in 4 years. Comp sales were up 2.25% on a rolling six-month average.

Why? Nice weather. Black Box attributes the jump in sales to a milder winter during January compared to previous years.

The analysis, which relies on data it says are based on weekly sales from over 47,000 restaurants and $75 billion in annual sales, points to regional sales differences to make this conclusion.

“The Mid-Atlantic, New England, the Midwest, New York-New Jersey and Mountain Plains region all achieved same-store sales growth over 4%. These regions typically deal with extreme winter weather during January. The regions that had weaker growth were from those where warmer weather is more common. Texas was the only region that achieved negative sales, at -0.5%.”

From a local market perspective, performance flipped from December. In January, 77% of markets achieved positive sales, compared to December when only 22% of local markets were positive.

Now, the not-so-great news: Guest counts continue to remain negative, at -0.7%, which is the highest traffic growth for the industry since August of 2018.

“January’s impressive sales growth is not an accurate representation of the strength of the industry,” shared Victor Fernandez, vice president of insights and knowledge at Black Box Intelligence.