Noteworthy Changes in the C-Suite 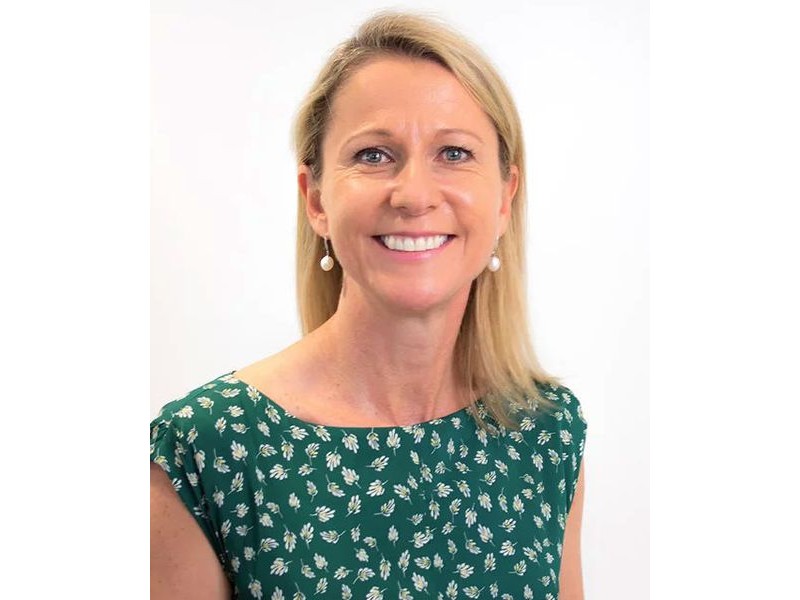 Taco Bell named Nikki Lawson as its new global chief brand officer. Lawson, who begins her this new role in April, is the former managing director of KFC SOPAC (South Pacific).  She has held numerous marketing leadership roles during her nearly 20 years at KFC, including in KFC Africa, as well as later in SOPAC, where she served as chief marketing & development officer before becoming managing director.