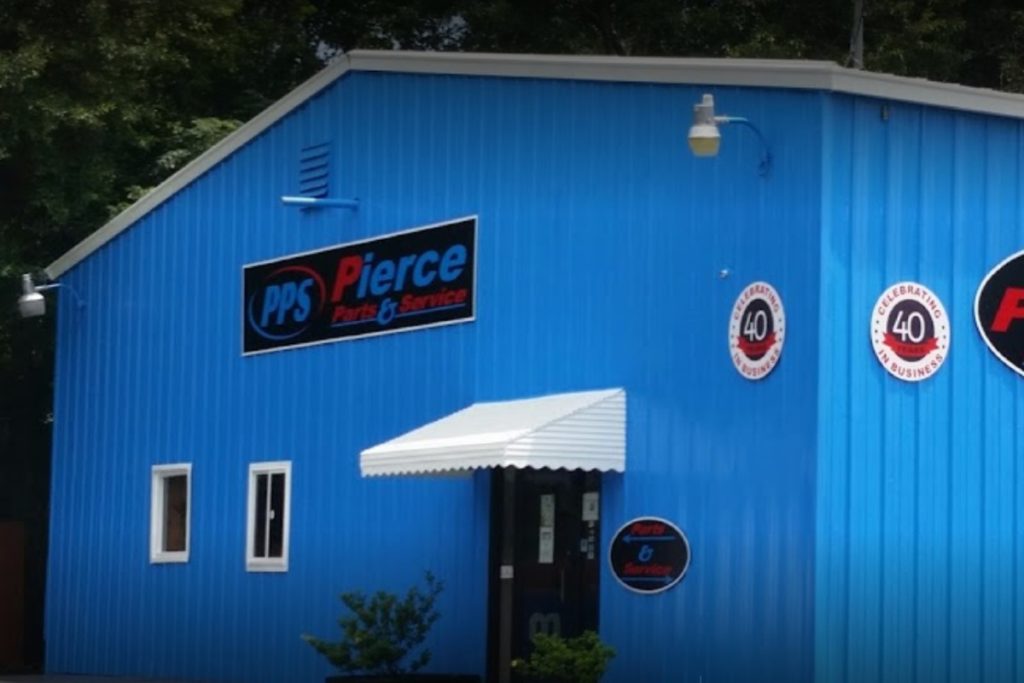 Pierce was recognized as CFESA’s most-engaged member in 2015 and served as president for the organization in 2013. Clark currently serves as CFESA’s Vice President.