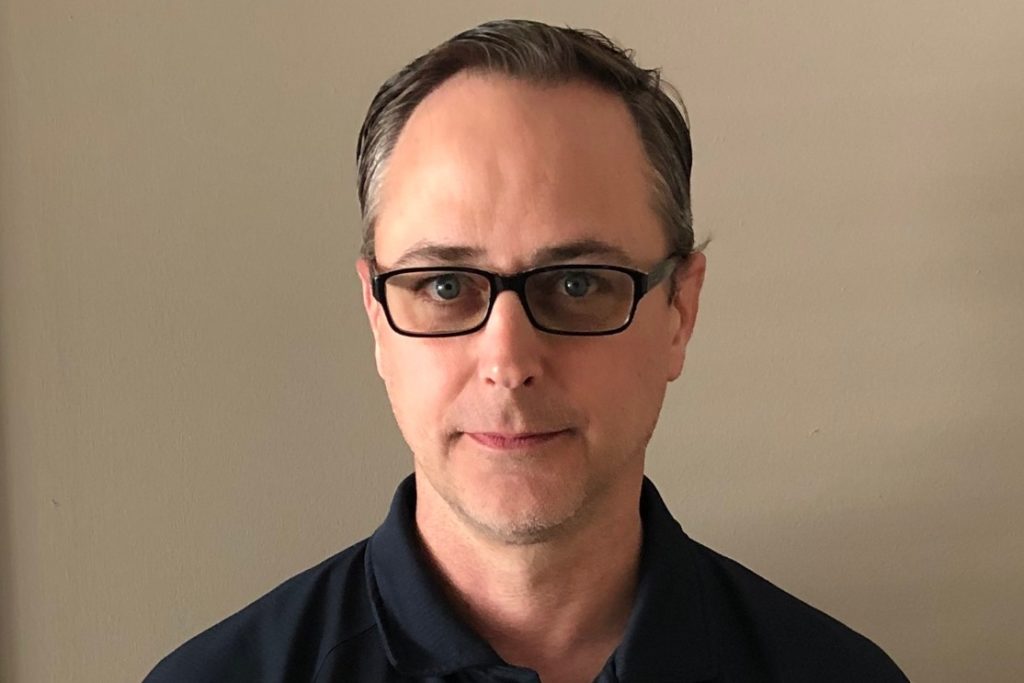 T&S Brass and Bronze Works, a Travelers Rest, S.C.-based manufacturer of foodservice plumbing equipment, announced that it has hired Tim Shipley as the Eastern regional sales manager for foodservice.

He has also worked with broadline distributors U.S. Foods and Performance Food Group, and has experience as a franchisee.

Shipley is filling the role currently held by Mike Snyder, who will move into a national account role.

Shipley has attended Chaminade University and Regis University and is a U.S. Army veteran. He and his wife, Becky, and their children reside in Marietta, GA.