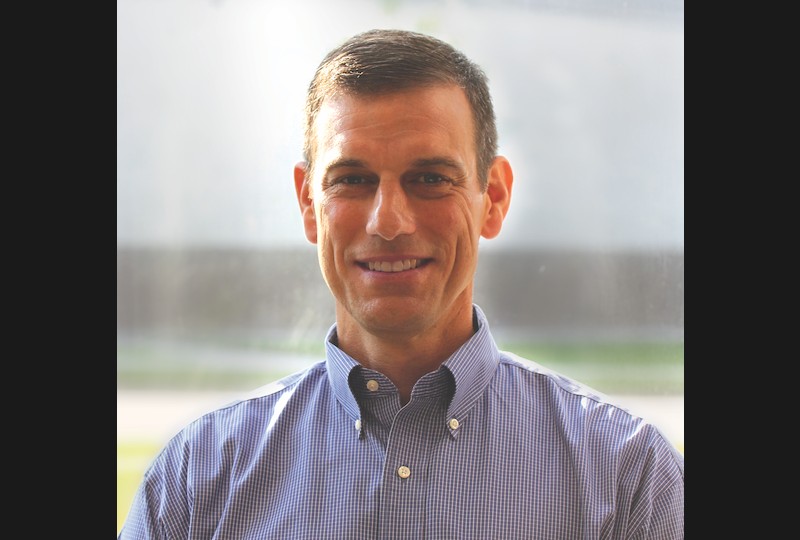 Alto-Shaam announced that it has appointed Bill Rodgers to be government sales manager.

The company said the move comes as it implements a plan to strengthen relationships with public sector organizations at a federal, state and local level. Rodgers will serve as a consultancy for Alto-Shaam’s specialist distribution partners that work government agencies such as the armed forces, federal prisons and civilian agencies.

In addition to these new responsibilities, Bill will continue in his current role as Business Development Manager for the Northeast of America.

Jack Scott, CFSP, senior vice president of sales for Alto-Shaam, said: “Since joining the business last year, Bill has impressed with his ability to build strong relationships with both customers and key partners, making him the ideal choice for this new role.”