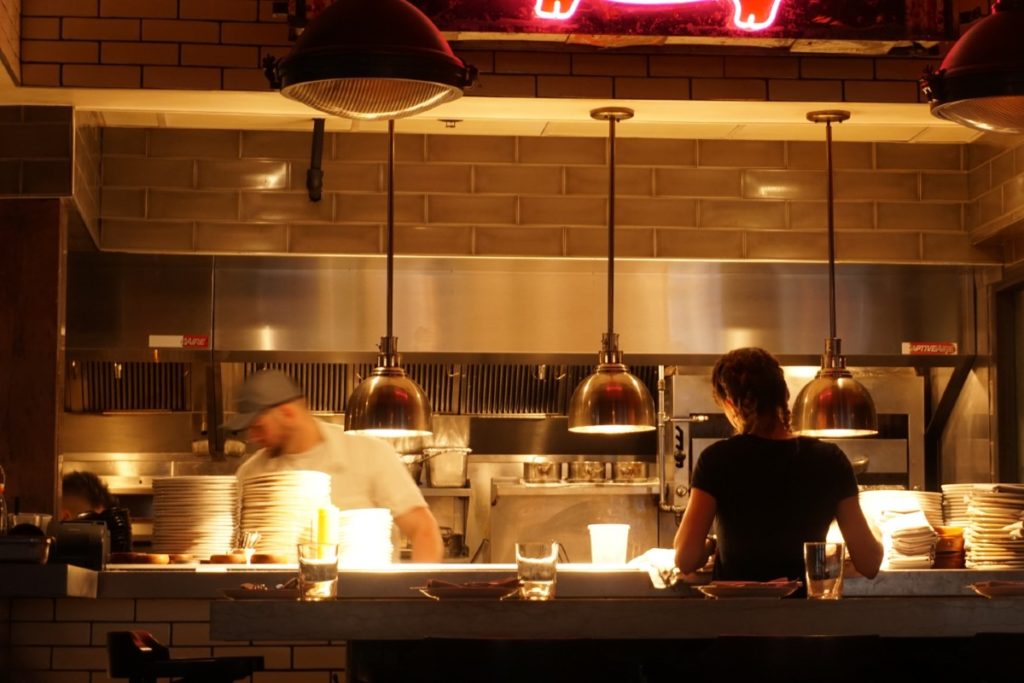 The National Restaurant Association’s Restaurant Performance Index is predicting a slow rebound for the industry based on its April survey of operators. Respondents see lower spending, employment and capital spending in the months ahead than previously anticipated.

The survey comes the same day that the association analysis of preliminary data released by the Bureau of Labor Statistics (BLS) concludes that the restaurant industry lost more than three decades of jobs in the last two months. It says that the industry lost 5.5 million jobs in April, on a seasonally-adjusted basis. The industry also lost half-million jobs in March, which is nearly three times more jobs than any other industry, according to the association.

Key findings from the association's April survey include:

Expansions and remodeling are now on back burner.

Expectations for sales are low.

Hiring will not return in the immediate future.

The full survey report can can be found here.