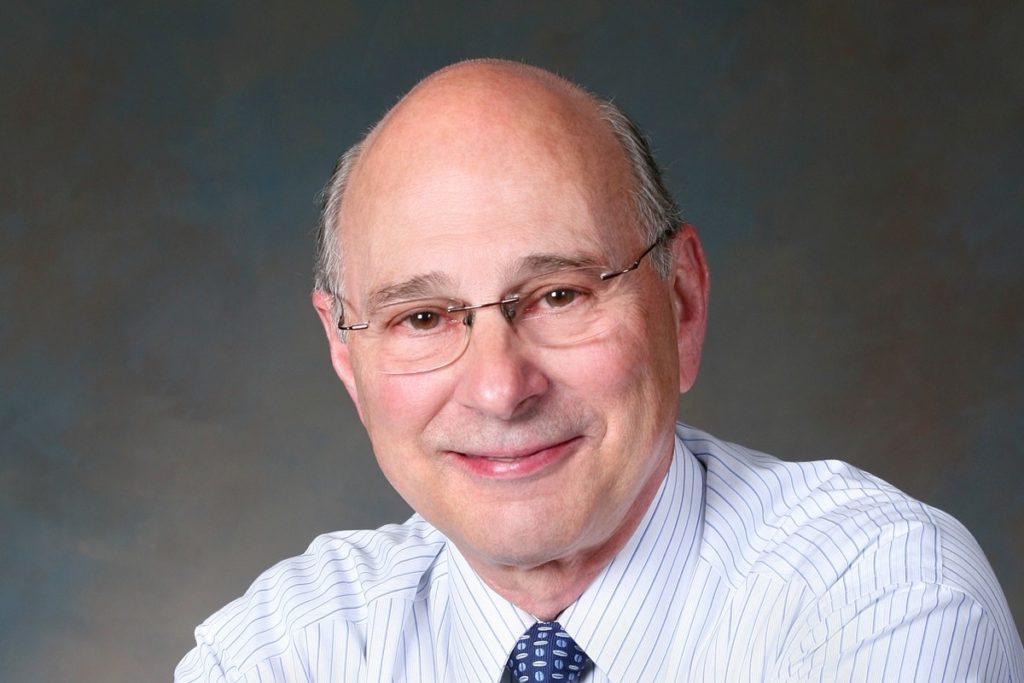 Ronald P. Kooser, FFCSI, one of the principals at consulting firm Cini-Little International, Inc. has passed away, the company announced in a statement.

An industry veteran, Kooser began his career in the design department of Stouffer’s Foods, planning Stouffer restaurants, hotels and commercial operations. He joined Cini-Little International, Inc., in 1970 and retired in 2012. He served as COO, CEO and was active on its board of directors.

He is credited with opening the firm’s first branch office in Chagrin Falls, Ohio, helping expand the firm’s operations.

“I had the privilege to work with him in the Cleveland office for more than nine years. Ron has been a mentor throughout my career and progression to my current position. Ron taught me the importance of listening to our clients and offering strategic planning solutions at every phase of a project. Ron was always an encourager and ingrained in me giving back to a number of initiatives throughout my career,” Dick Eisenbarth, president and COO, remembered.

Recognized as a top consultant in his field, Kooser’s designs garnered numerous awards throughout his career. Kooser was a fellow of FCSI (Foodservice Consultants Society International), serving as worldwide president from 1982-1983.

A Cornell Hotel School alumnus, Kooser was an active member of the Cornell Hotel Society, serving as past director of the society as well as past president and member of the Northeastern Ohio chapter. Having served as '61 class director for the Hotel School Alumni Association Magazine, he continued to be an active content contributor throughout his life, the company said.