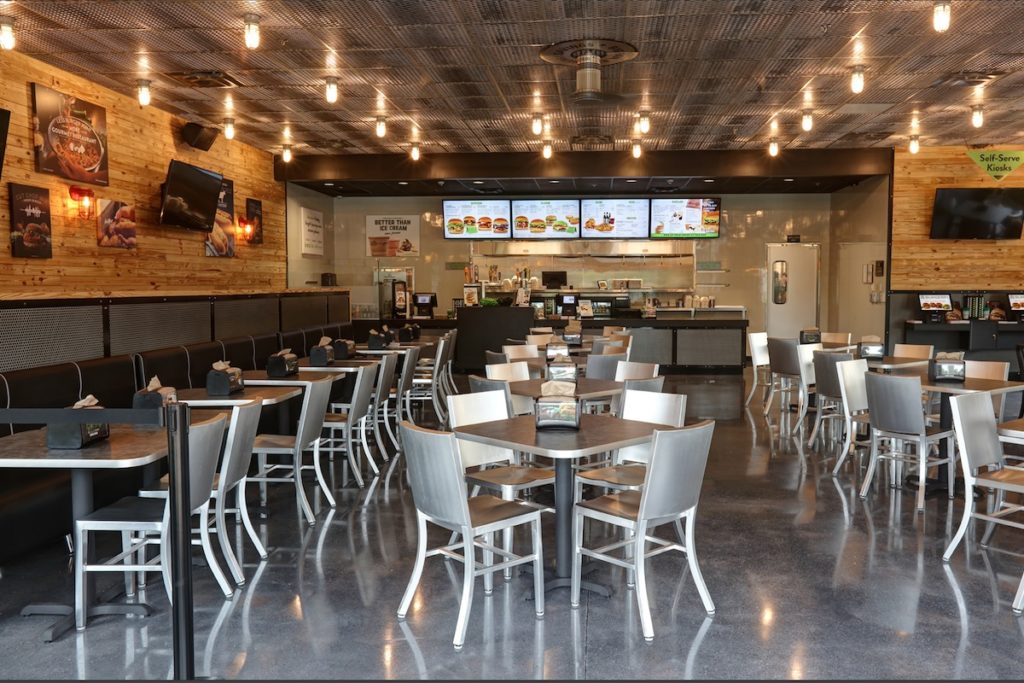 BurgerFi International and investment company Opes Acquisition Corp. announced they have entered into an letter-of-intend agreement, which would allow the 125-unit burger chain to become a publicly traded company on the NASDAQ.

Currently, BurgerFi which opened in 2011, has corporate and franchised locations spread across 23 states domestically and two countries internationally. Shareholders of BurgerFi would see a majority of their equity rolling over into the combined company under the deal, the companies said in a statement.
BurgerFi says it is planning on a rapid expansion program through 2021, include developments in BurgerFi’s home state of Florida as well as the Southeast, Mid-Atlantic and Northeast regions where there is high brand awareness.

Ophir Sternberg, chairman of Opes, said, “BurgerFi represents a tremendous partner for Opes in what we believe will be an attractive public market company given its rapid ascension as a nationally recognized brand in the ‘better burger’ space.

The final deal is expected be signed by the end of June, with a third-quarter 2020 closing date, pending approval of the two companies’ boards, regulatory and shareholder approvals, as well as other customary conditions, the statement said.