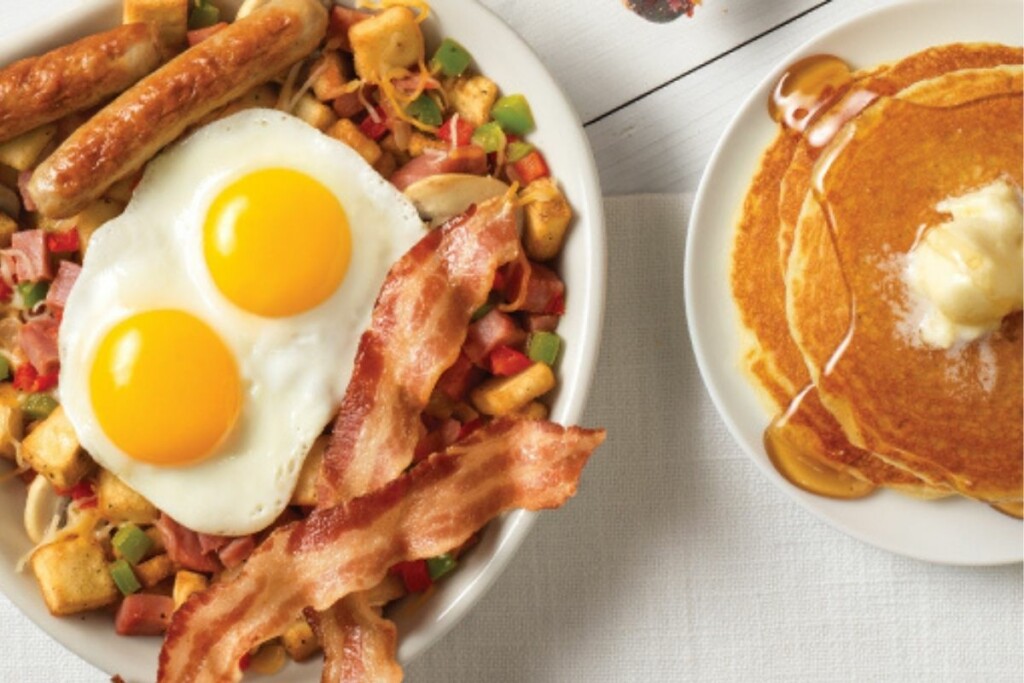 Under the deal, BBQ Holdings will receive 21 company-owned and 114 franchised Village Inn restaurants and 13 company-owned Bakers Square locations. The transaction is expected to close by the end of July, however, no deal valuation has been released.

Village Inn, which was established in 1958, is a family restaurant brand serving breakfast favorites and homestyle lunches and dinners in the Rocky Mountain region, the Midwest, Arizona, Florida and several other states. Bakers Square, which opened its first location in the 1970s in Des Moines, Iowa, offers breakfast, lunch and dinner in addition to its award-winning pies.

“Over the last several years, we’ve focused on creating a foundation for these concepts to have sustainable long-term health and value-creation,” Village Inn and Bakers Square parent company VIBSQ, LLC CEO Craig Barber said in a press release. “We are excited to have reached an agreement with BBQ Holdings with confidence in their leadership for the future of these great brands.”