Big Chains’ Sales Are on the Upswing 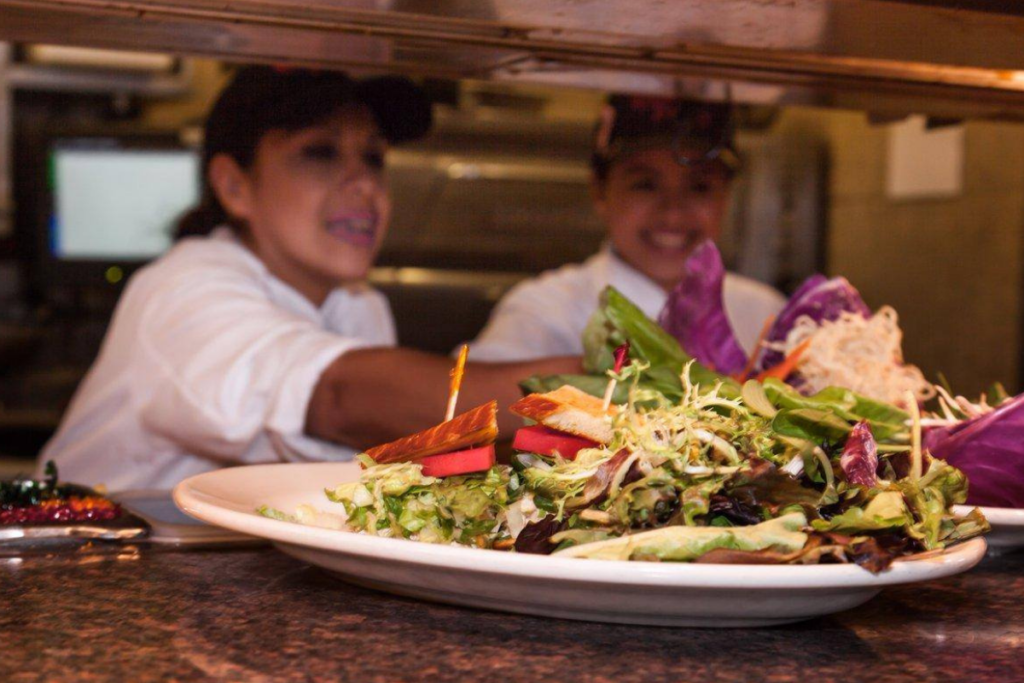 As restaurant chains report their second-quarter financial results, one trend is apparent: Big chains’ sales are making a comeback.

More chains announced their second-quarter financial results today, and the results were promising. Sales at McDonald’s and The Cheesecake Factory increased 6.9% and 10%, respectively, over 2019 levels, outpacing pre-pandemic sales.

The Cheesecake Factory also opened three new restaurants last quarter, with plans to meet a company objective to open as many as 14 new restaurants this year, according to a press release.

The positive findings match Black Box Financial Intelligence’s latest performance report, which shows that industry momentum continues to build. For the week ending July 18, the industry posted its 18th-consecutive week of growth. The average same-store sales growth during the last five weeks was almost double the average recorded for the previous five weeks.