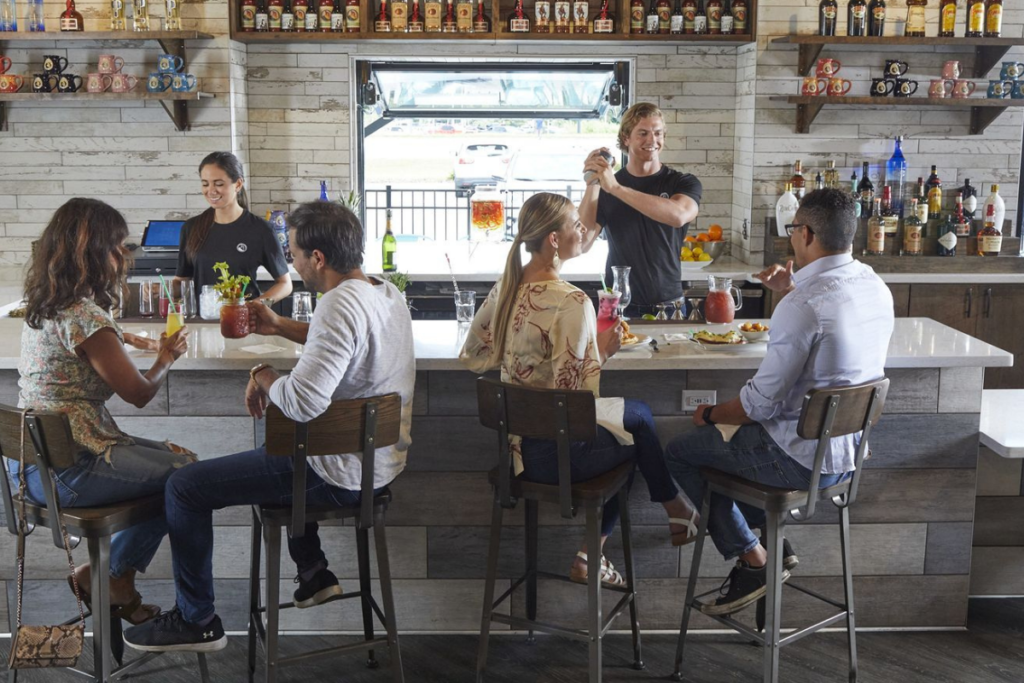 Restaurant checks are larger than ever, according to Black Box Intelligence’s latest Restaurant Industry Performance Pulse.

In the last two weeks, the two-year check growth rates were the highest ever recorded, and, noted the latest report, restaurant sales growth remained stronger than it was in August. However, sales growth still was down from July, the best month for sales growth in more than a decade.

Sales growth improved for all parts of the day compared to August, with mid-afternoon becoming the top-performing daypart, followed by dinner and lunch. Late-night still was underperforming the other dayparts, but Black Box says it was on its way to achieving its first month of sales growth since January 2020.

Also noteworthy, Black Box says restaurants were paying more to overcome staffing shortages, with hourly wage growth increasing steadily since the beginning of the year. While wage growth remained flat compared to June, it still was at a historically high level “that shows the push for using higher wages as a resource to attract talent,” reads the report.