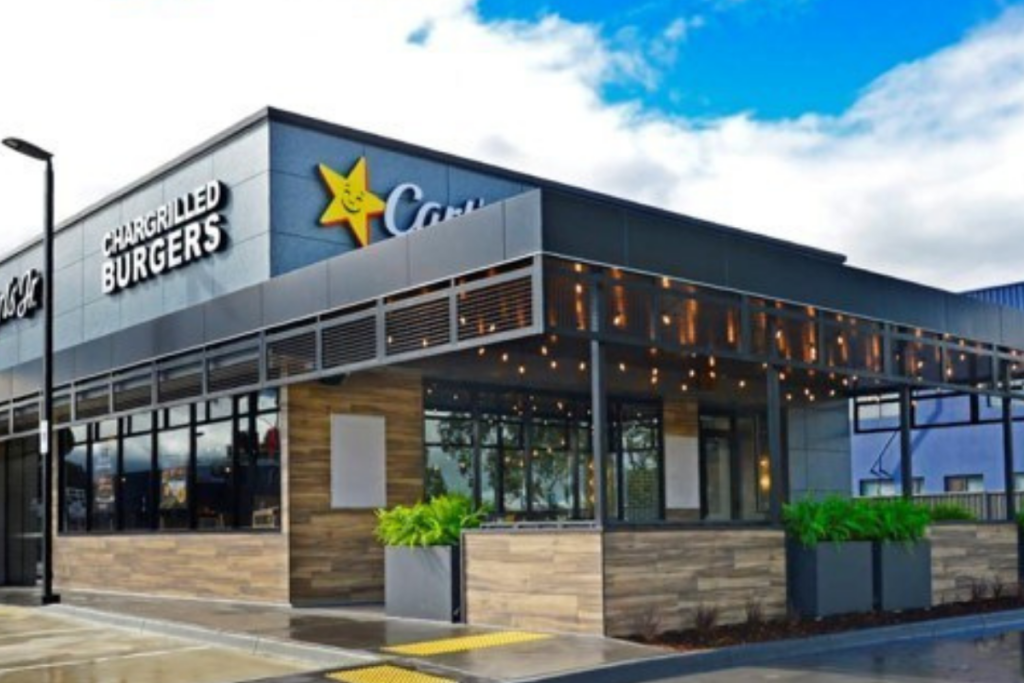 Soon more Russian customers will get a taste of Carl’s Jr., while Palestinians will get a bigger slice of Pizza Inn pie as the two brands announced expansions into the international markets this week.

The two groups plan to develop more than 300 restaurants throughout Russia during the initial term of the agreement, according to a press release.

Development efforts will be led by Steve Brown, who has grown QSR brands in Russia for the past 25 years, while also developing Carl’s Jr. franchise restaurants in Hawaii and Nevada.

“The Russian Federation is an exciting growth market for QSR, and although we currently have a relatively small presence with Carl’s Jr., we have a tremendously loyal fan base within the communities in which we operate,” says Mike Woida, president of CKE Int’l. “Developing an additional 300-plus restaurants within the country will greatly expand our footprint and introduce our products to new Russian consumers whom we look forward to serving.”

The international franchise agreement comes on the heels of CKE Restaurants opening its 1,000th international location earlier this year in Spain.

The first store is projected to open in March 2022, and the three-year development agreement includes an option to open additional stores.