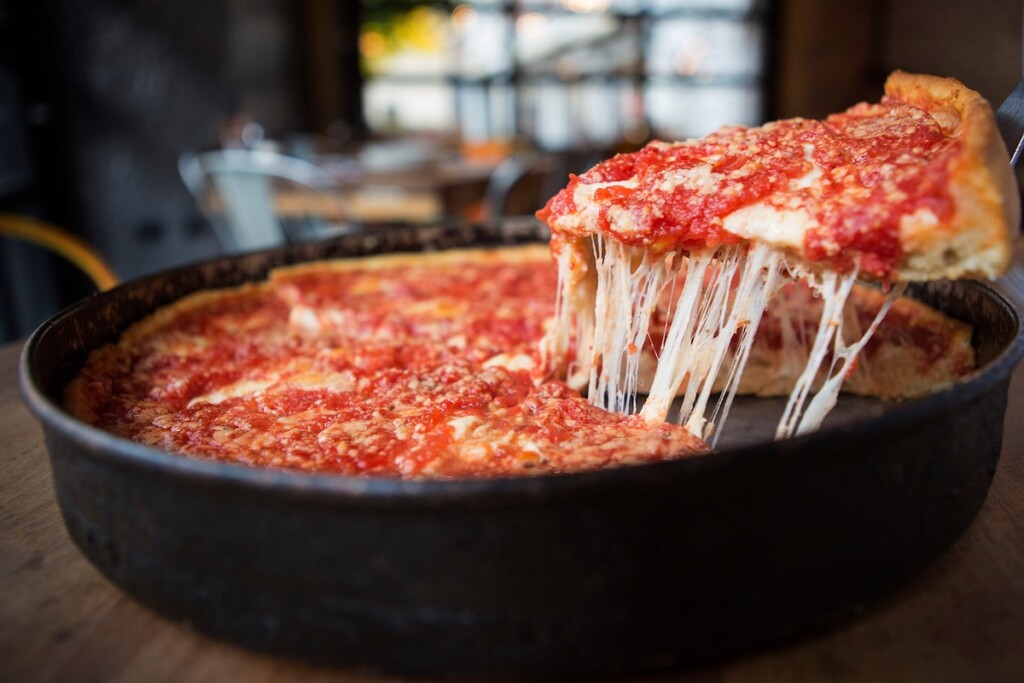 Lou Malnati's has been a Chicago staple for deep-dish pizza lovers since 1971. Photo Courtesy of Lou Malnati's/Facebook

The sale of Chicago’s famed Lou Malnati’s Pizzeria is under consideration, Bloomberg first reported on Friday, April 9, as its shareholders are reportedly working with an adviser.

Though stakeholders are currently considering various options, an unnamed source reportedly told Bloomberg that the deep-dish pizza chain’s valuation would be in the ballpark of $700 million, including debt.

As of press time, Lou Malnati’s and shareholder BDT Capital have not publicly commented on the news.