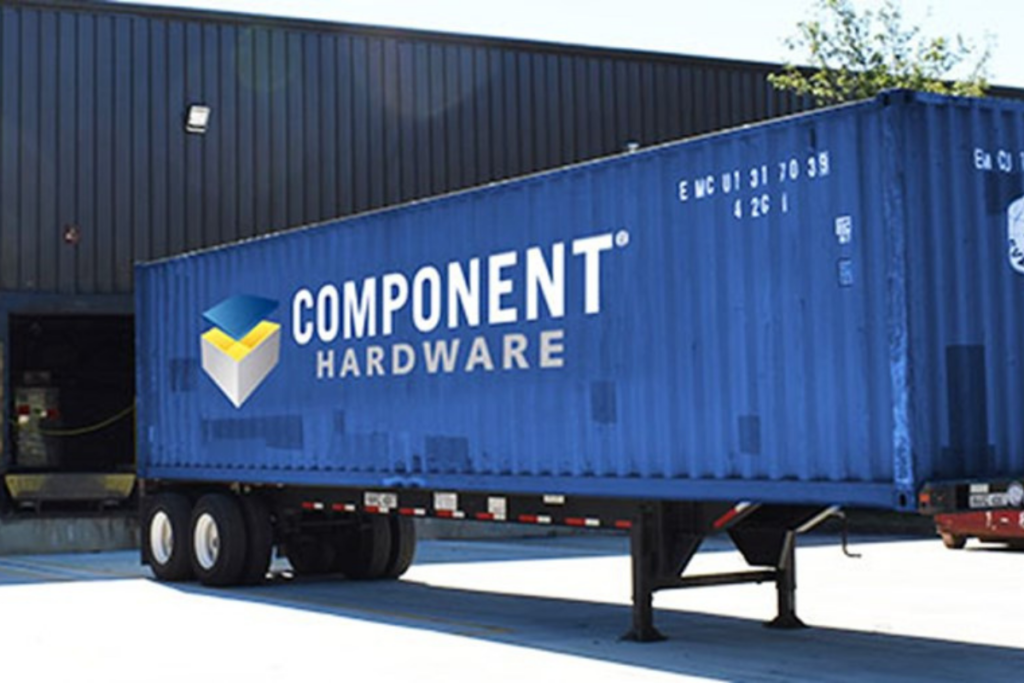 Component Hardware Group is expanding its operations after outgrowing its distribution center and current headquarters.

On Sept. 1, the manufacturer will open a new, state-of-the-art distribution center in Columbus, Ohio. As the facility is more centrally located, delivery times will be reduced for a greater percentage of U.S. customers, according to the company, and the larger facility will provide additional warehousing space to address the return of demand to the industry.

The company already has begun ramping up its Columbus operations by hiring warehouse and production leaders and designing more efficient processes. The current Lakewood, N.J., distribution center will run parallel with the new distribution center, with products being shipped from both locations.

Additionally, the distribution facilities in Dallas and Fullerton, Calif., will continue to operate, along with the company’s global locations in Europe, Canada and Asia.

The company also announced it outgrew its corporate headquarters and is opening a new hub in Matawan, N.J. According to the company, continued businesses growth required a larger, more functional home for employees, business partners and visitors.